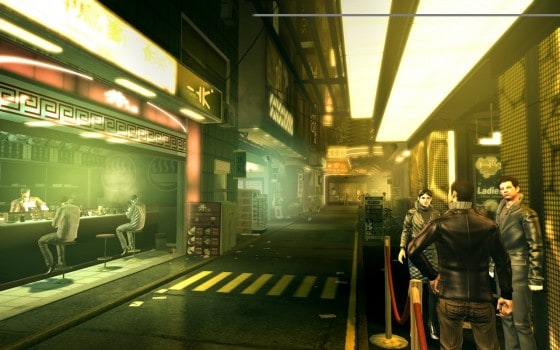 As most of you probably realize by this point, PC gaming is far superior to console gaming in every way conceivable, and some ways that aren’t. It’s for that reason (and because I have a horrible obsession with all things Deus Ex) that I’m excited to present you with not only the system requirements for the PC version of Deus Ex: Human Revolution, but also a set of new screenshots showing the game in all its high-res, anti-aliased glory. 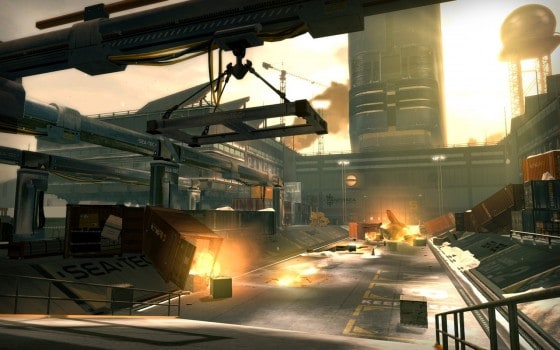 This screen looks suspiciously like the Panchaea (or “hole in the water”) that we’ve seen featured in the most recent trailers. 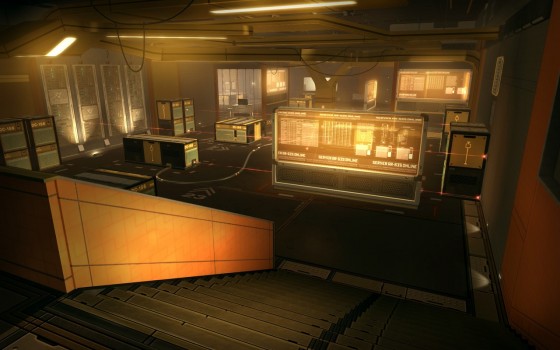 Here we see that in 2027, the world decided that computer monitors simply had too many colors and ditched them in favor of… orange.

Deus Ex: Human Revolution will arrive this August for PC, Xbox 360, and PS3.