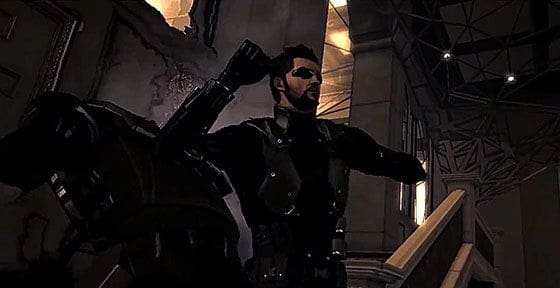 I’ve waited a long time to see a proper Deus Ex: Human Revolution gameplay trailer, and after having watched it, I’m more excited than ever. This isn’t some teaser full of cinematic shots and only a few sprinkles of gameplay – no, this is the holy grail. For those of us who have been patiently waiting to see the HUD, inventory screen, and of course game mechanics, this trailer has all of that in abundance.

Here are a few things I noticed

Enough reading – watch the video and bask in the glory of Deus Ex: Human Revolution.