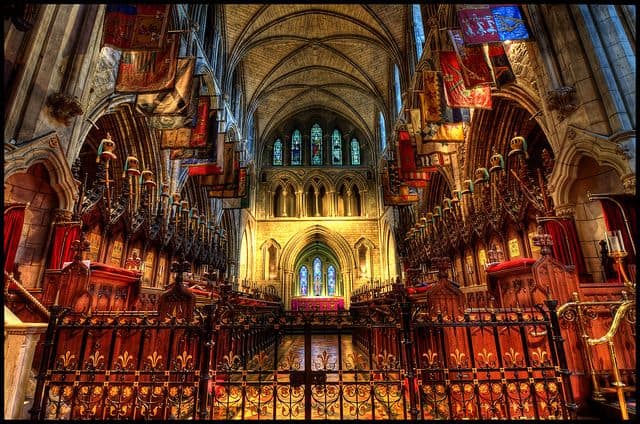 Ireland is more than just leprechauns and beer. The capital city of Dublin is scattered with attractions and fun activities whether you’re traveling solo or with the family. One of our writers is headed to the capital city and I’ve been instructed to do some preliminary research so they’ll at least have an idea of what’s happening once they land.

If you plan on visiting the surrounding areas, consider renting a car, as Dublin serves international travelers and is less than six miles from the city. Whether traveling by car or public transport, there are plenty of sights and sounds to see. We’ve compiled a list of popular destinations in the capital city of Dublin. 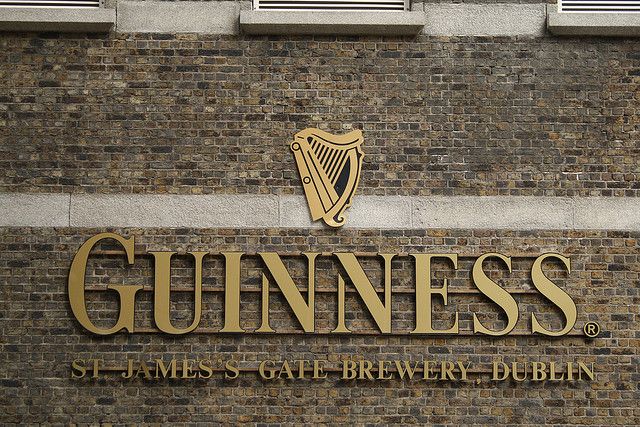 Okay, I said there was more to Ireland than beer but this is something the country is definitely known for. Even if you’re not a drinker, the Guiness Storehouse is a place every tourist should check out. The multi-level building features various exhibits which illustrate the brewing process and it provides the history of the Guiness beer. The facility also features a number of fountains and various attractive features to engage you regardless of your interests. You can also visit the Guiness restaurant featuring some tasty fresh sandwiches, scones, and Irish tea. Make sure to finish off the tour on the top floor where you will see amazing views of the surrounding city through the high, ceiling to floor windows. Oh and did we mention that you also get a free pint of Guiness beer?

Can you pronounce it? If you’re a history buff, this is a great place to visit and learn about Ireland’s history. This place was once a prison that housed Irish rebel leaders who fought for Ireland’s independence from England and now serves as a fascinating museum for your enjoyment. The Kilmainham Gaol is about a 15-minute bus ride from the city center but you can make a day trip out of it by visiting other nearby attractions such as the Irish Museum of Modern Art.

If you’ve ever been to New York’s massive Central Park, then be prepared to be amazed when you visit Phoenix Park which is twice the size of Central Park. Phoenix Park is Europe’s largest urban enclosed park and is home to the residence for the President of Ireland and even the Dublin zoo which is another fantastic attraction on its own. 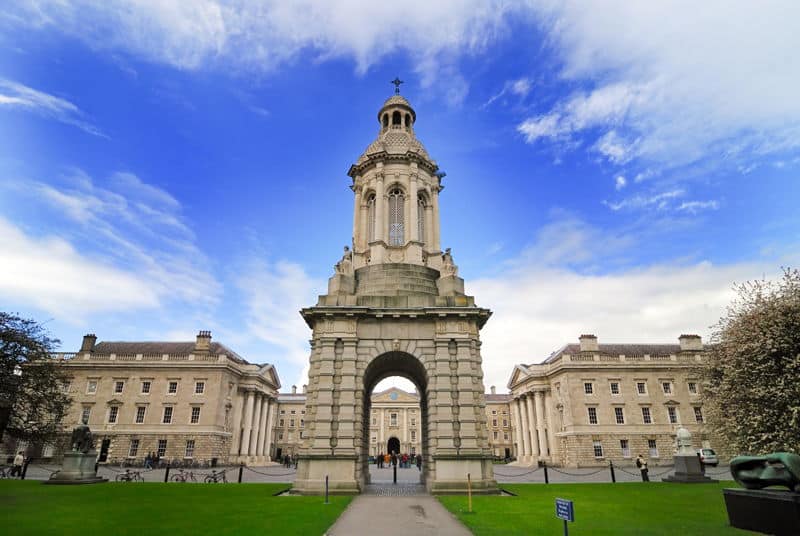 As much as I disliked school, this is one of the few schools that you need to visit. Ireland’s oldest university dates back to 1592 and is made up of many old buildings that bear stunning architecture. One of these buildings is the Old Library, home to thousands of rare and ancient documents, books, and manuscripts. Here you will also find the world-famous Book of Kells, Book of Durrow, and Book of Howth.

At one point, the Dublin Castle was the center of British rule in Ireland and these days the building serves as a setting for Irish state events like government banquets and presidential inaugurations. A guided tour will show you the highlights such as the St. Patrick Hall, the Throne Room, and the Ladies Drawing room. The Chester Beatty Library here also features some of the finest collections of Eastern art in the world. Admission to the Dublin Castle is free, so you have no excuses for not checking it out. The castle also features a police museum if you’re into that sort of stuff.

St. Patrick’s Cathedral is Ireland’s largest church is located very close to the city center so finding this place will not be an issue and a place to checkout regardless of how short or long your stay in Dublin is. Founded in the 12th century, there is a lot of history here. Jonathan Swift, author of ‘Guilliver’s Travels’, was also the dean of this cathedral from 1713 to 1745 and buried here. The cathedral also hosts a number of choral concerts on a regular basis and something I would definitely look forward to. Other interesting things found here include a variety of antiques and artifacts such as weapons once owned by crusaders as well as ancient chairs. The burial tombs here at St. Patrick’s Cathedral is host to over 500 people.