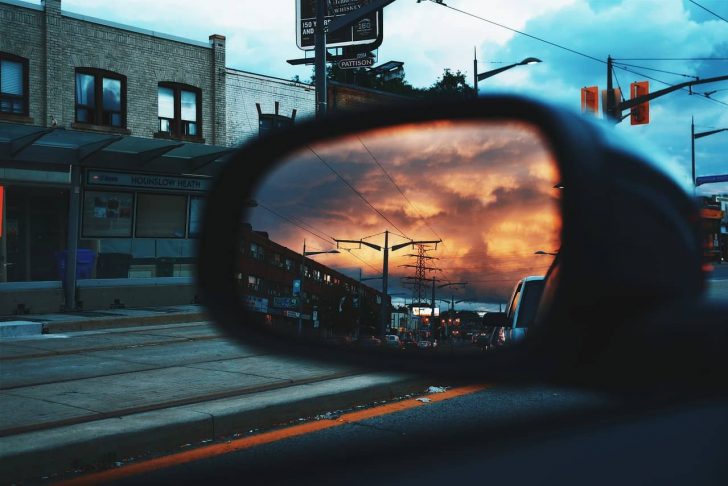 Defensive Driving Saves Lives And It Could Save Yours, Too

If there’s one aspect of road safety that’s more important than all the others combined, it’s your ability to react to the situation as it unfolds. That is the entire spirit behind defensive driving. Knowing the dangers, reacting to them in advance, and giving yourself the precious seconds that can turn a collision into a near miss. The definition of defensive driving changes a lot from person to person, but most definitions include some helpful advice, so we’re going to take a look at just about everything that goes into it.

Why you should drive defensively

From the description above, some of the benefits of defensive driving are crystal clear. It gives you the time and distance to better reaction to a sudden danger on the road. However, it also helps you keep your focus and stay calm when driving as well. As we’ll go into later, road rage is too common on our roads and taking the passive, watchful approach naturally puts you into a mindset where you’re less likely to fall into it. If you do get a collision that is contested by the other party or their insurance provider, a car accident lawyer can help. Driving defensively and having witnesses to attest to the fact that you were the more responsible person on the road at the time can make your claim significantly easier.

Keep your mind in the game

Distracted driving is the antithesis of defensive driving. If any action or presence in the car takes your focus off the road, it could very well make you the most dangerous driver there. It’s never safe to use your phone or do your makeup in the car unless you’ve parked and come to a complete stop. There are other causes of distracted driving to avoid as well, such as paying attention to an object or person outside the vehicle, daydreaming, or even having the wrong company in the car. At the end of the day, it’s complacency that leads to distraction, so while you have to tackle the sources of your agitation, you have to make sure that you’re at your most mentally alert every time you get in the car. If you’re drowsy, fatigued, or stressed, it might be worth reconsidering whether you get behind the wheel.

Anticipate the faults of other drivers

On the contrary, the single most important aspect of defensive driving is knowing that, at any time, other drivers are a significant danger to you. Many of them get distracted. Many of them make matters worse with traffic violations. Be aware of the speeds of cars around you, any indicators on, any vehicles in your blind spots, and so on. Keep an eye out in particular for those showing signs of impatience and aggression and varying their speeds constantly. The better you get at recognizing dangerous drivers, the less of a threat to you they become. 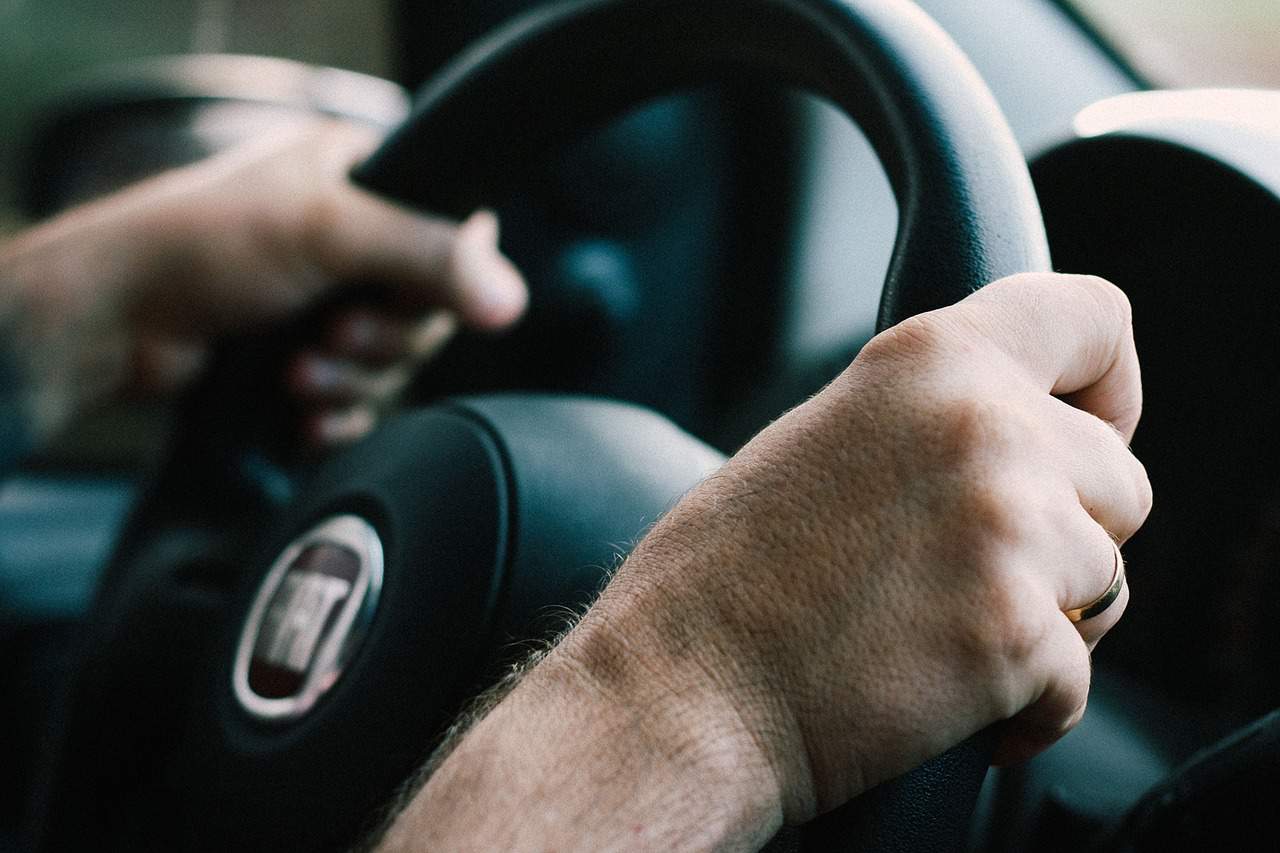 As mentioned, become well practiced at defensive driving can help you keep a cooler head on the road. However, learning how to stop giving into road rage is a crucial part of learning it effectively. Being prepared is the best way to do that. If you get into the car stressed because you didn’t get enough sleep, or you didn’t give yourself a little extra time to get where you need to be, you’re already closer to the boiling point than normal. When you’re in the car, listening to relaxing music instead of upbeat, bass-heavy tunes and paying attention to how relaxed your body is, even doing short breathing exercises, can help you bring your stress levels back down.

Slow down, keep it steady

The faster you’re going, the harder it is to react to a danger on the road. It’s as simple as that. Again, giving yourself more time to reach your destination makes you much less likely to fall into the temptation. If you’re on a straight open road, then don’t be afraid to rely on cruise control a little more often. If you find yourself unconsciously going over the speed limit, then it might be a good idea to start driving a manual car, since shifting gears suddenly becomes an active move rather than a passive one. Most importantly, make sure you’re keeping pace with the traffic by paying attention to it. Driving too slow can be just as dangerous as speeding in the right conditions, so it’s all about going with the flow.

Safety features are there for you

If you want to drive defensively, you need a car that’s better fit for the job, too. There are a lot of safety features that many drivers ignore because they feel like they’re in control of the situation. Cruise control is one of those options. Others you should consider relying on more often includes radars and sensors, collision alerts, blind-spot warnings and lane-keep assists. However, do remember that they’re no replacement for your own attentiveness. They’re there to assist, not to take control. 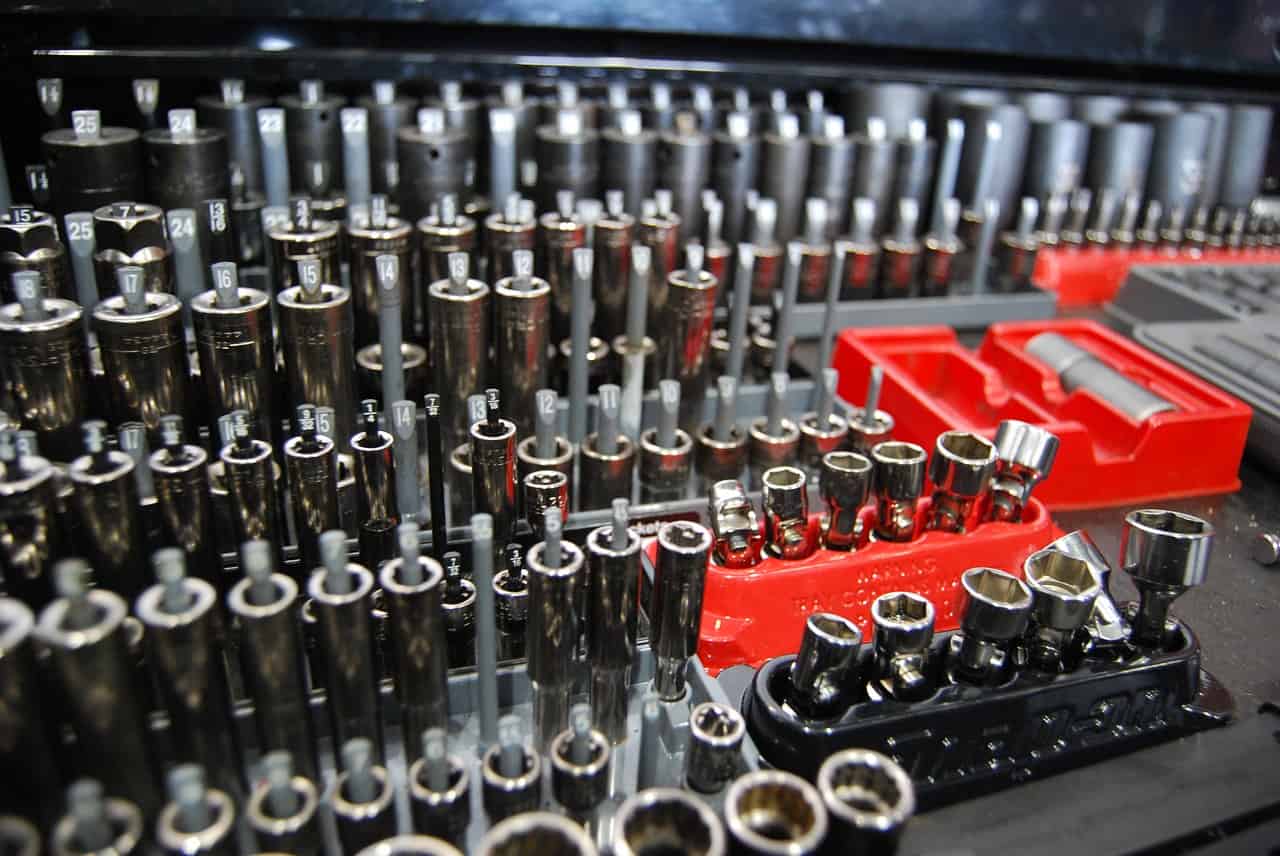 Take care of your vehicle

Of course, how well your car fits the job also depends on how well you treat it. Routine maintenance and servicing of the vehicle is essential, as are learning some of the most important quick checks you can make every now and then. In particular, there are a few warning signs worth keeping an eye out for. Otherwise, something could be wrong with the car, particularly in a way that can give you much less control over it. Some signs you shouldn’t ignore include leaking fluids, which could very well be brake fluid, and a screeching, metallic noise when you apply the brake. That’s a sign that your brake pads are wearing down, which can reduce how able you are to brake when you need to.

Be ready to back down

Having a thorough understanding of right of way where possible is crucial. Many collisions are caused by drivers either not knowing when it’s their turn to ahead or getting frustrated and intentionally taking the initiative when they shouldn’t. Beyond having a keen grasp on the concept, you should also be ready to yield more often. If you’re uncertain whether you have right of way or it looks like you could be dealing with a more aggressive driver, let them have it. It might tick you off, but it’s not worth increasing your risk of an accident just to get competitive with a rude driver. That only makes you as bad as them, even if you were in the right to begin with.

Just as many accidents are caused by poor turning discipline, as well. This might be common sense to anyone who recently passed their driving test, but the truth is that many drivers get complacent, lazy, or just forgetful and neglect two of the most common-sense precautions when it comes to turning off a lane or hitting the rarer round. The first is to use your blinkers well in advance, not just when you’re about to take the turn. Just as your ability to react to other drivers is important, it’s just as crucial they have enough warning to react appropriately to your own driving. The second most important part of a safe turn is checking your blind spots before you take it. If you’re too focused on the turn alone and getting to it, you could easily miss someone attempting to overtake you. 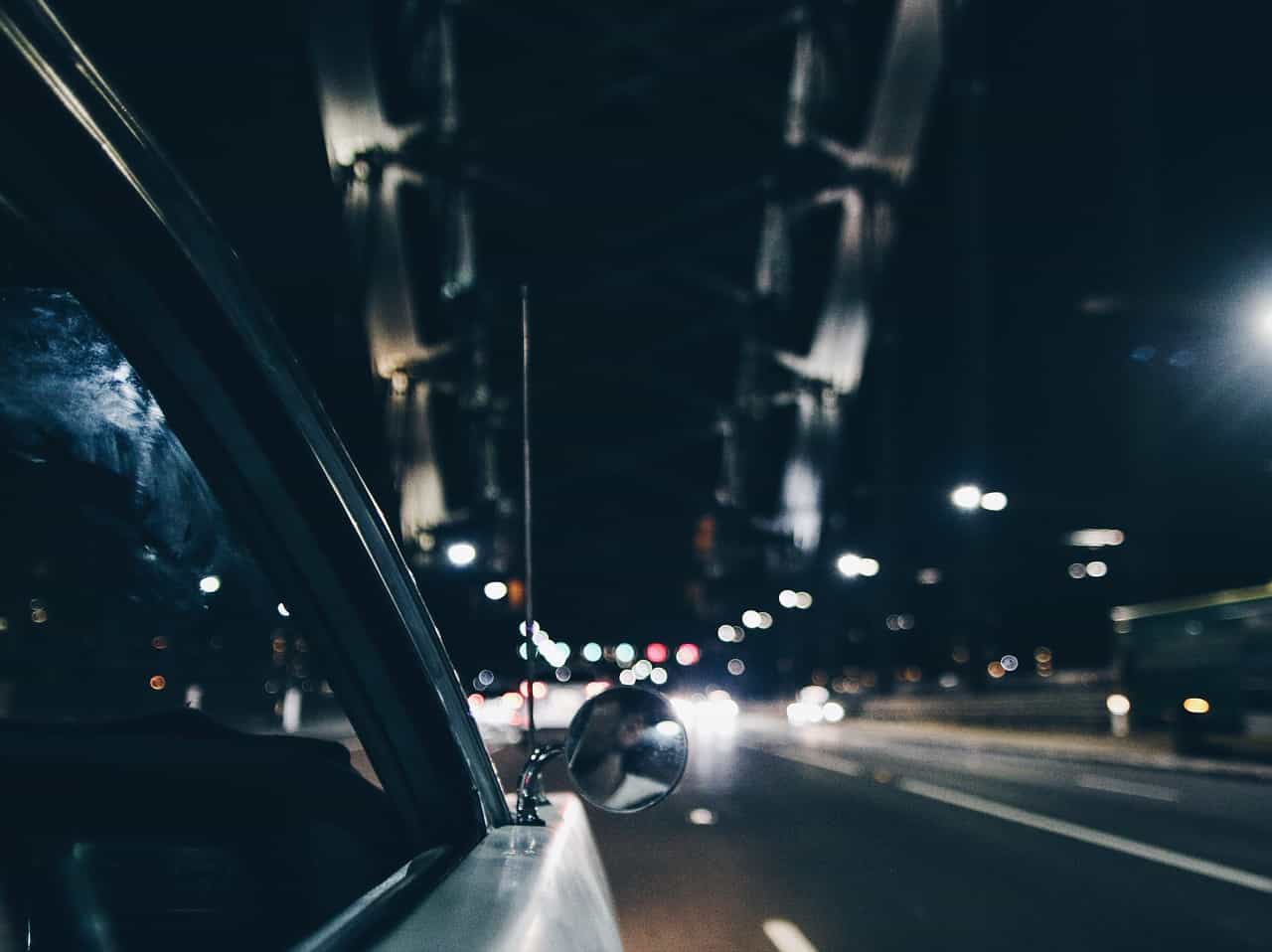 Give everyone a little distance

A crucial part of defensive driving is not only keeping your cool, your focus, and your awareness of the road around you. It’s also about having enough space to react when something dangerous actually does happen. Tailgating is one of the worst habits you could pick up, with the most at-risk drivers on the road being those who have only two seconds or less of reaction time to the vehicle ahead of them. Maintain a safe distance of ten feet for every ten miles-per-hour you’re doing. So, if you’re in a 30 zone, then 30 feet between you and the car in front is the safest place to be. If you’re being tailgated, it might be a good idea to gradually reduce your speed if there’s a left lane they can take advantage of. You can’t get rid of their bad habits, but you can make sure you’re not the one at risk because of them.

Poor traction on the road due to rain or ice and reduced visibility due to fog or heavy downpours pose an obvious threat. However, complacency is the enemy, as mentioned, so it’s worth going over it all again. Lower speeds are crucial in adverse weather. Checking the forecasts when the season changes and being ready to rely on weather-specific gear is important, too.

When a situation on the road turns serious, every second counts. Defensive driving makes sure you’re in the best possible position to avoid those situations and that you have more time to respond to them and get yourself safely out of them when they arise.

Originally published on October 20, 2017 in Autos