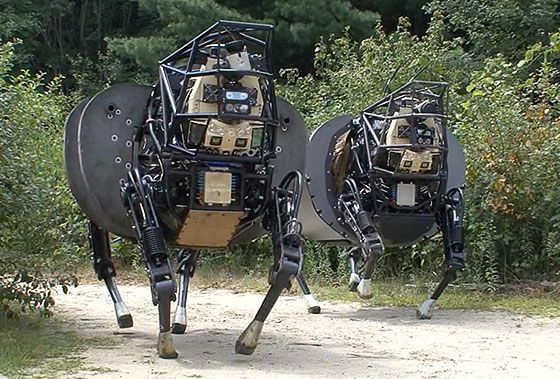 DARPA is at it again with a slew of improvements to their Legged Squad Support System, or LS3. For those of you that haven’t read my previous post on the robotic pack mule, all you need to know is that this is basically a creepy mechanical dog that can haul your gear around the battlefield.

Now, I normally wouldn’t have bothered writing about such a minor update, but what really struck me about this new video you’re about to watch, is just how much quieter this refined version of the LS3 is. Where the previous one sounded like a revving diesel engine, this one is almost whisper quiet. 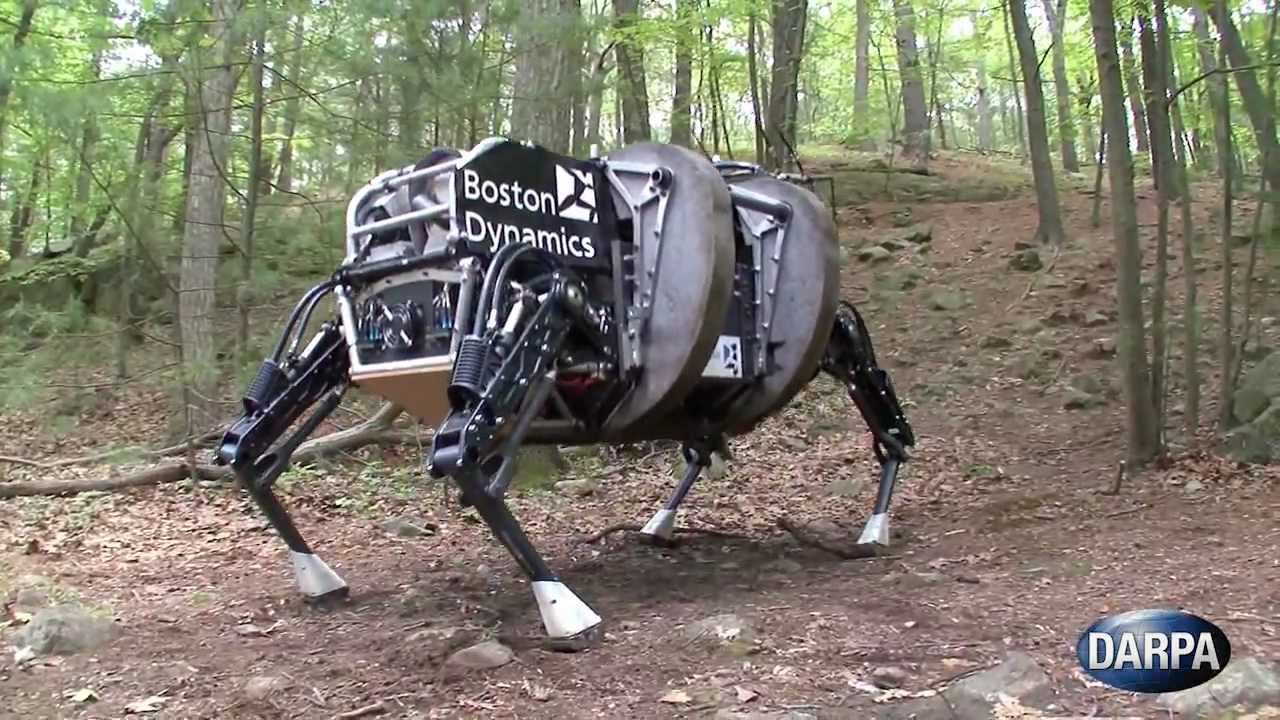 I know this probably isn’t the reaction that DARPA is going for, but this thing is almost – dare I say – kind of cute. I mean, in a murder-you-while-you-sleep-with-spike-legs sort of way, but still. Now that it isn’t blaringly loud, I can almost guarantee that soldiers (and perhaps one day consumers) will treat this thing just like a pet, giving it treats (fuel) and maybe even little knitted coats, and rubber boots for cold or rainy conditions. I mean, I wouldn’t do that… but people would… other people.

The Future of the LS3?

Every time the military develops a new technology or gadget, I ask myself, how will this be adapted for consumers? Though absolutely devastating to us as a species, war has spawned all sorts of technological advances, from rockets that allowed us to land on the moon, to simple but extremely useful materials like nylon. Where does a robotic pack mule fit into all this? Given the massive amount of books that students have to lug around their universities and colleges, perhaps people will take to using their own robotic dog mules? It certainly seems like a good idea to me, though the fuel costs would quickly become outrageous. Perhaps DARPA can find a way to trick these out with a LION battery and some solar panels? Only time will tell.