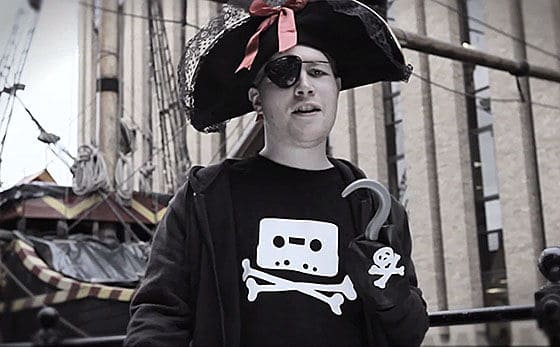 I’ve read that the written word spreads faster than any other medium on the internet, and the fact that you’re reading this is testament to that. However, sometimes text just doesn’t cut it, and when that happens, gangsta’ rap is the only way to go.

Though the medium is kind of funny, I urge you to take the message seriously. Internet freedoms – or lack of – will have a profound effect on all of us.

The Death of ACTA

Dan Bull’s Death of Acta is – what he calls – a “non-commercial” slamming the Anti-Counterfeiting Trade Agreement (ACTA). I’ll let those far more knowledgeable than myself explain the intricacies of the proposed agreement, but in short, ACTA would act as a new means to enforce copyright, and would function as a governing body outside of existing international organizations, such as the WTO (World Trade Organization), WIPO (World Intellectual Property Organization) and the UN (United Nations).

So why should you care? Well, for starters, the negotiations and resulting documentation have been largely kept secret, with almost no level of transparency with the public. I’ll be the first to admit that I hadn’t even heard of this possible agreement, and given the level of power this organization could be given, I find that worrisome. I have a feeling I’m not the only one who hadn’t heard of it, and that’s why it’s worth writing about.