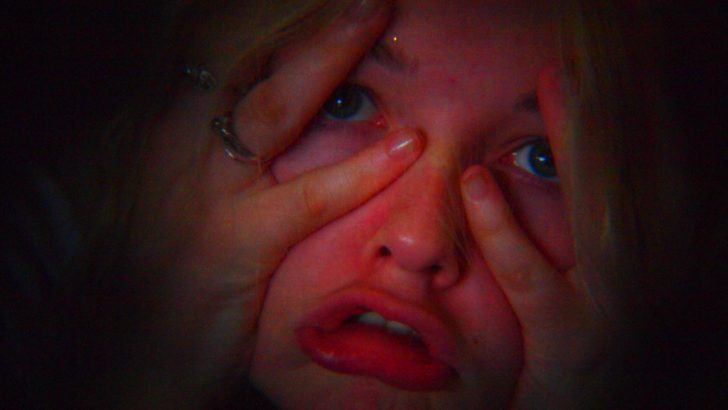 Could Your Living Arrangements Be Your Biggest Cause of Stress?

We hear a lot about mental health these days, and we’ve never been more informed about ways that we can treat its symptoms and protect ourselves from harm. If you suffer from ill mental health, then you’ll probably know what it is that triggers you or makes things worse.

Most of us have been in unhealthy (or just downright toxic) relationships which, in turn, have affected how we feel about ourselves. In a similar way, letting our gym memberships gather dust can make us that bit more miserable compared to everyone else. For others, the smallest dig from a friend can send us spiralling into anxiety.

Homelessness is a vicious circle

Let’s start at the extreme end of the scale. Of course, if you don’t have a home then your living arrangement is an immediate source for creating or making worse a mental illness. It’s a vicious circle because while housing problems or homelessness will likely make your mental health worse, having poor mental health can definitely make it harder to cope with housing problems. Here’s a helpful resource from the fantastic UK-based charity, Mind.

When you’re living with a loved one

When rents are as high as they are today, it’s increasingly tempting to move into an apartment with a partner or even someone you’re dating (the same goes with friends and acquaintances). The lure of halving your outgoings is strong, right?! The problem with this kind of ‘shotgun-cohabitation’ is that it can put unrealistic expectations on the shoulders of both parties.

Then there are the rows. Oh, the rows! The smallest disagreements can soon grow into bigger conflicts: a few too many toilet seats left up can quite easily turn into a much larger argument about the relationship itself. What all this does is create a behind-the-scenes (until things finally explode) dissatisfaction about everything: the relationship with your cohabiting partner/friend, the decisions that led to cohabitation, and how you judge yourself for letting it all happen. Remember, this is the baggage that you’ll probably take with you into future relationships – and nobody likes baggage.

Living with a friend?

When you’re cohabiting with a friend and things aren’t working out, it’s similar to living with a partner except that you might hold back a little more. While this is good because nobody wants to say something they might regret, on the other hand it could lead to festering resentments and passive-aggressive nitpicking. Again, these things tend to become bigger things that neither party can avoid.

It’s been proven by experts that, because of unsuccessful or failing cohabitation, both men and women turn to unhealthy coping mechanisms. These mechanisms range more commonly from alcohol dependency and emotional repression to acts of violence and aggression.

Unhappy about still living with your parents?

Despite the fact that, nowadays, living with your parents is a savvy money-saving plan to avoid the aforementioned rent prices – a small stigma remains. Adults living with their parents is completely normal! Michael B. Jordan (of Black Panther fame) still lives with his parents and he’s doing fine.

In fact, moving back in with your parents remains a tried-and-tested method for overcoming a variety of mental breakdowns. If you’ve been having a hard time and need a break, moving back into the bedroom you had as a kid is nothing to be ashamed of.

If you’ve realised that it’s your living arrangement that is getting you down, you should act as soon as possible. Whether you’re struggling to save money to get your first place or you’ve realised that moving in with your partner was a bad idea (Abacus Solicitors can help with this one), you need to make a decision that works for you. Look after number one!

Originally published on May 13, 2019 in Life Advice