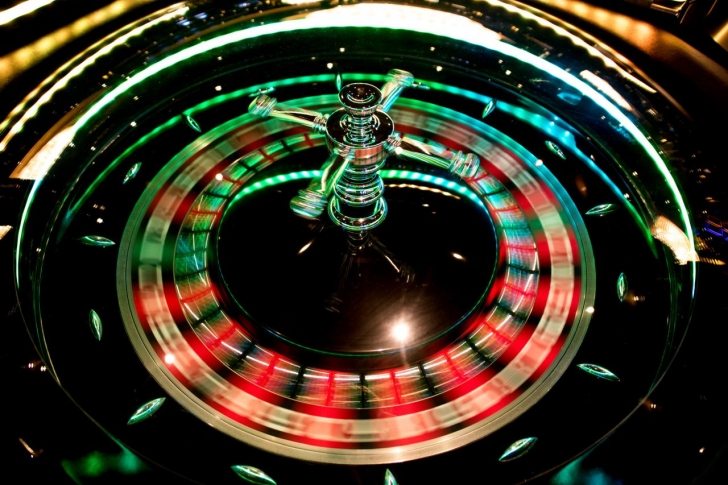 Could Winning Money Change Your Life?

There comes a time in everyone’s life when they think to themselves, this problem would go away if only I had the money. We all dream of it. The desire, the hope, the chance of changing your life’s trajectory in an instant. For most people, the easiest low-risk, high-reward scenario that can make it happen is winning the lottery. And I am talking about the big one. The big jackpot lottery win that can potentially solve your past, present, and future problems in one night.

The chance, no matter how small, creates a spark within people to say, what if.

Of course, the days of lining up at a lottery booth to get a ticket is long behind us. Going to a casino to play at the slots is fun, but you still need to travel to get there. Now, with computers and internet access nearly everywhere, online betting sites have become incredibly popular. Now, you can place your bets from the comfort of your living room. The modern age has entered the betting scene, and with the rise of internet availability for most people, lottery became a more convenient, if slightly a bit less thrilling event.

Winning the Big One

So what happens after winning the big one? Stories have been circulating since the dawn of time regarding what happens after people win the jackpot. What happens after becoming a millionaire overnight? For some, it changed their lives for the better. Some spent it all; and they were back to where they were before they won the lottery. While even others still claim that ‘winning the lottery’ has brought them nothing but problems. Some shared their winnings to friends and family, while others simply decided to take their winnings and disappear. There were winners who stored all their earnings at a bank. Stories were told of people who spent their winnings the following months, never saving a dime. Some of these winners even kept their win a secret; in fear of people finding out.

Yes, another main appeal of winning jackpots is that it can happen to anyone. From all walks of life. No matter where you’re from, what you do for work, what your upbringing is. The chance of winning stays the same for every ticket or bet. In the eyes of luck, we are all equal. There have been stories in the media telling tales about recipients of these million-dollar winnings. Some were homeless who were just trying to change their lives. People who were at a dead end in their lives bought a ticket just to hope that something changes. Some were middle class, trying to pay off their debt with some ultimate win from the casino. A soldier for example won in an online casino playing Teen Patti – the most played game in India – mere minutes after logging into his account. While even some more winners turn out to be people who were already rich. And adding their winnings to their already impressive bank accounts did not create as much impact.

Anybody can get a big payday after one lucky string of events.

There is the old saying, ‘money isn’t everything – but not having it is’. That makes it easier for people to bet a little of their money and take the leap – and hope for the best. One small chance is still a chance. One moment of risk for a lifetime of reward. What would you do if you won the lottery?