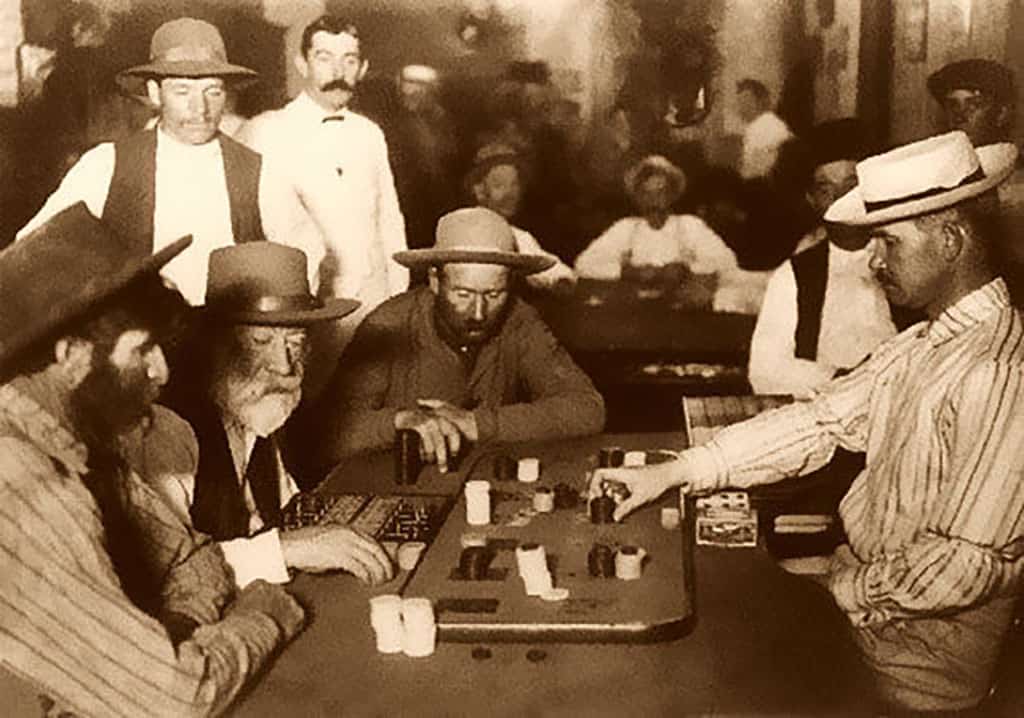 With casinos dating back at least as far as the 17th Century, and gambling having been a popular form of entertainment as far back as the Ancient Greeks, it can come as no surprise that over the years the two have had their part to play in several historical events. Here are five of our favorite facts about casinos and gambling and how they have gone on to shape the world.

The Great Wall of China

Next time you sit down to enjoy a sandwich say a little thank you to John Montagu, the Earl of Sandwich, who requested that beef be placed inside two slices of bread and be brought to him so that he could continue his game of cards. More than 250 years on and the sandwich is still going strong, having been described as Britain’s biggest contribution to gastronomy by The Wall Street Journal.

37th President of the United States, Richard Nixon, owes a great deal of his career to his poker playing skills. While serving in the U.S. Navy, Nixon learnt to play Poker, and more importantly, learnt to play it well. The money that he won playing poker in the South Pacific he would later use to fund his congressional election campaign. It was not only the money that helped Nixon’s political career, he has also attributed the skills that he learned through poker to helping him reach the heights that he did.

Fyodor Dostoevsky is widely considered to be one of the greatest authors of all time with works including Crime and Punishment and The Idiot. Dostoevsky also published The Gambler, a short story inspired by his love of betting. The Russian decided to start work on this after fleeing Russia with 3000 rubles, only to lose it all in a casino in Bad Homburg, Germany.

There are countless superstitions casino visitors swear by, some stranger than others, but one of these can be heard in the Kenny Rogers song “The Gambler”. Rogers sings the lyrics, “You Never count your money when you’re sitting at the table.” We can’t be sure if it was the song or superstition that came first, but one thing’s for sure, there are plenty that take Rogers’ advice.

There we have it, five fascinating facts about gambling and casinos that just go to prove how ingrained the two are in history and culture.

Ever Thought About Starting a Truck Driving Business?

How to Be a Big Success in The Construction Industry