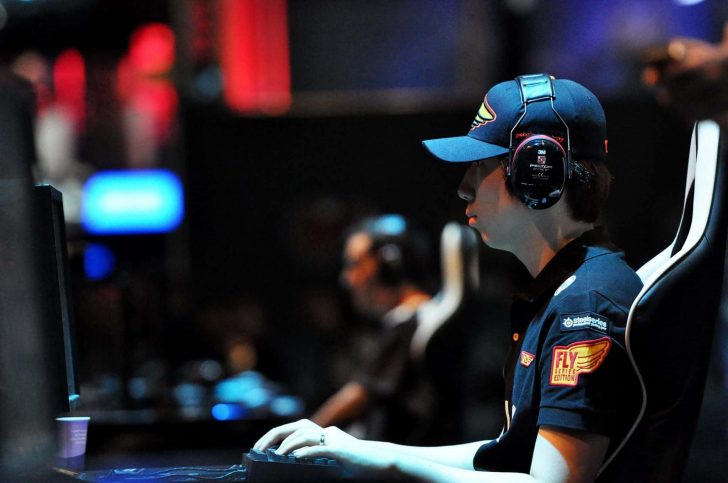 Can You Bet On Esports?

Esports have been gaining huge attention and audience in the past few years. Not only the industry is getting more popular to more players deciding to go competitive in playing their video games, but esports is also starting to become a popular choice for bettors to wager their money on.

However, before you go to bookmakers and online betting sisters found on Silentbet.com, it is a good idea to understand better how esports betting works, and the different methods one can bet on esports.

You can bet with cash

Betting with cash is the simplest and most straightforward approach anyone can do when it comes to gambling, even when betting on esports. This barely needs to be explained. You wager you money on a certain bet, and if you win, you get your money back plus any earnings. If you lose, you lose the money you have wagered.

You can bet with skins

On the other hand, there is another method of betting on esports that unique to gamers, and might require a little explanation and expounding on for people who are not gamers, or who are not into hard and heavy gaming. This is called betting with skins.

To someone who is not familiar with most games, or who is not a gamer at all, skins are ion-game items that make current elements look better by changing its appearance. For example, you could buy a skin for your in-game avatar, making your avatar look better and cooler. SKins can also be for in-game weapons such as knives and guns, or other in-game items.

When betting for skin, the player wagers any skins that he has, and if he wins, he would be able to take the skin and win an additional skin. Another method is to directly send skins to the player who would win the bet. Most online games allow this method of gifting skins to another player.

What are the most popular esports games to bet on?

You should remember that not all video games can be played competitively and be considered an esport. With that in mind, here are some of the most popular esports games that you can bet on.

“League of Legends” is a massive online battle arena game developed by Riot Games. In the game, two players of up to 5 team members each battle it out in the place called the Summoner’s Rift.

The players use “Champions” as their in-game character. Each Champion has different job roles and abilities. The main objective of the game is to defeat the opposing team by destroying the base tower of the enemy, called in the game as the Nexus.

Tracing its roots from the classic favorite “Counter-Strike,” “Counter-Strike: Global Offensive” is an online shooter game that pits players against each other in a battle of shooting and ambush. Players can either be in the team of the terrorists or the counter-terrorists.

DoTA 2 is yet another popular MOBA Game. The game mechanics is the same. IN the game, players use and control “heroes” with varying abilities, and the main goal is to destroy the base of the enemy that is called the “Ancient.”

“Mobile Legends” became popular by bringing in the MOBA experience from the PC straight to mobile devices. While the game had been repeatedly called out to be greatly similar to “League of Legends,” the game managed to make a name of its own and is now widely popular especially in Asia and North America.

“PlayerUknwon’s Battlegrounds,” or also known as “PUBG,” is a shooter game in the form of a battle royale.

In the game, a group of up to 100 players are thrown into a map. Players get to jump out of a plane and parachute down to their desired spot. Players start with nothing, and they have to build up their weaponry, armor, and item collection as they go through the game.

The main objective of the game is simple: survive long enough and be the last man standing.

Originally published on July 7, 2020 in Gaming