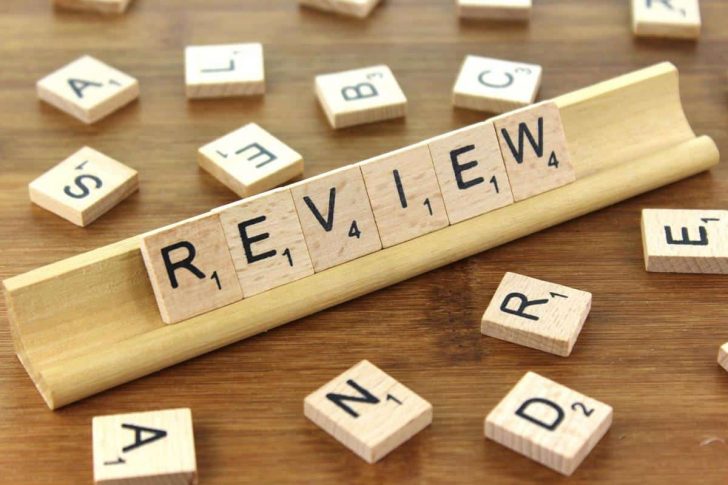 Can You Really Make Money from Video Gaming?

You might not be able to get rich quickly, but as long as your expectations are realistic, there is no reason why you can’t make some money on the side. Over time, you might even make enough to earn a living from. So, here are some of the best ways to make some money from video gaming. Read on to start learning more and getting inspiration.

Why not combine your writing talents with your love of games? This is what many people choose to do. And although gaming journalism is pretty competitive and many people don’t make it as far as they would like to, there are still opportunities out there. As the gaming industry expands, so too do the number of publications covering it. Get some experience writing for blogs and smaller gaming websites. And then contact editors of bigger publications to see if there are any opportunities for news and review writers. It’s tough, but you can make money this way if you’re talented.

Competitive gaming can be a lot of fun, but it’s ruthless business. You have to be willing to take some losses and suffer some pretty crushing defeats if you want to make money from playing games competitively. No matter how good you think you are at a particular game, there is always someone out there who has played it more and who is better at it than you are. That’s just the way it is. But if you think you do have a talent for a certain game, you should definitely give competitive gaming a try. If you do become successful and rack up some wins, you can make vast amounts of cash.

YouTube is a platform that many gamers take advantage of. If you’re able to build up a large number of subscribers on your channel, and get lots of video views too, it’s perfectly possible to make some money from YouTube. Of course, you have to be able to create the kind of content that people find interesting. Some people simply create Let’s play videos. These are like live streams, except they’re not live. They have to be entertaining, fun and usually amusing in some way. Or you could create a channel that reviews the latest video games and the hardware associated with them. These channels can become popular with some hard work too. 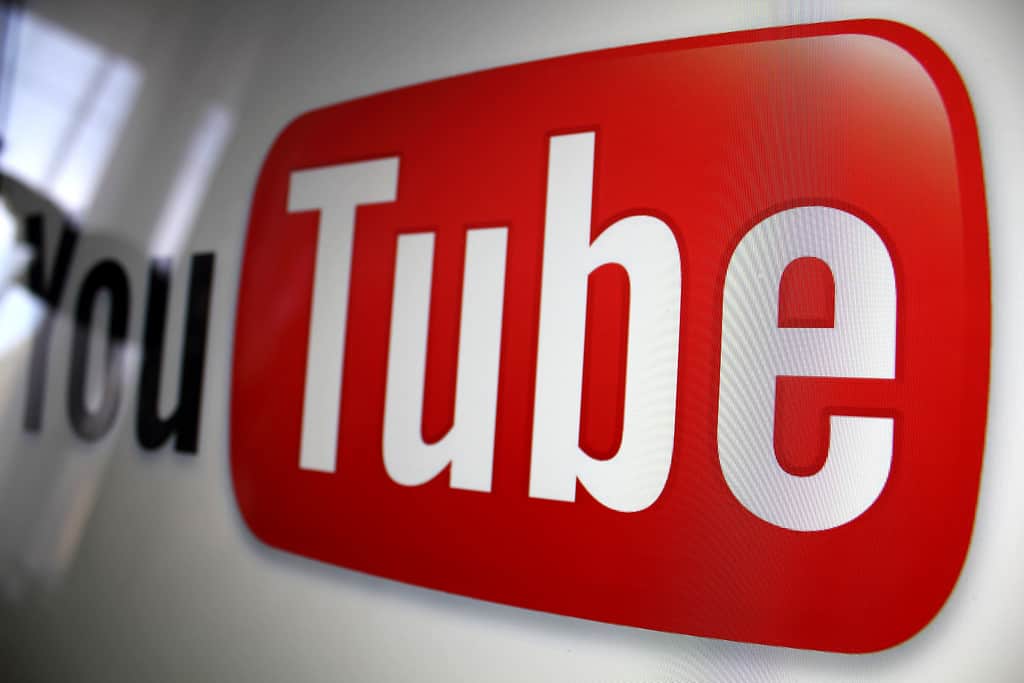 Or Start Your Own Twitch Channel

If YouTube isn’t for you, maybe Twitch is. This is a similar kind of platform, except it’s all about live streaming the games that you play rather than creating content and posting later. Many people make money from growing their number of followers on Twitch, and then receiving donations from those people. If they like what you’re doing and like your personality, you will definitely make a bit of money. Get yourself a Twitch profile banner and create a brand that you can promote. That way, you will become a recognisable streamer with a loyal following. Of course, it takes time to get to that point. But when it happens, it’s more than worth it.

Games always need to be tested before they are properly released and get played by the general public. If you are a bit of a tech geek and you understand testing and game development to some small degree, you could test these games for money. Developers are always looking for people to test games and look for bugs that need to be fixed before their game hits the shelves. Some forms of testing don’t even require you to have an understanding of game development. In fact, novices who just like to play games are often the best people to test games because they play the game in a way any ordinary user and buyer would. 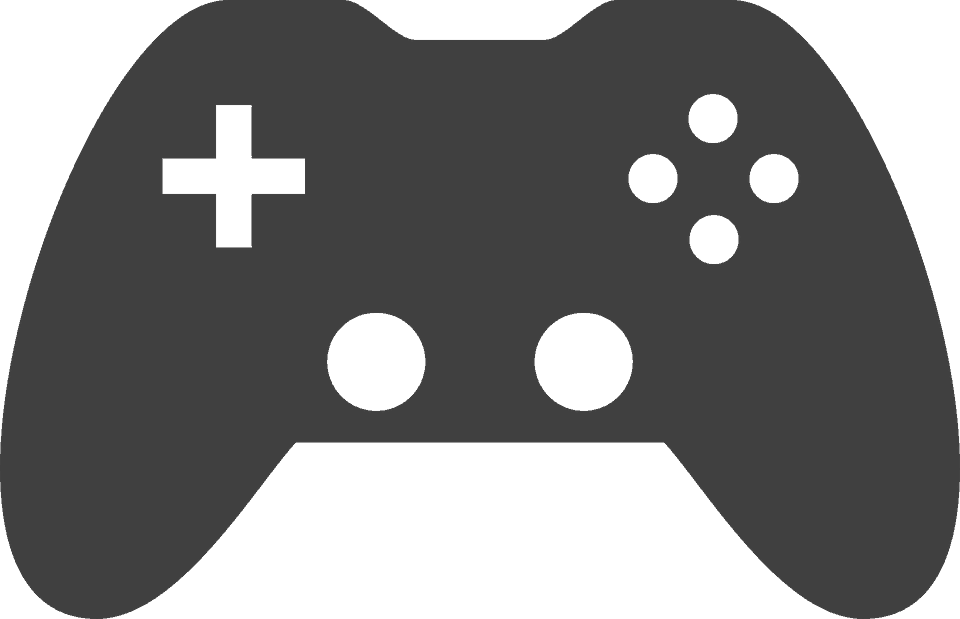 Are you one of those gamers that have to play a game through and complete 100% of the hidden challenges and easter eggs locked inside it? If you are, you could be the perfect person to create guides and walkthroughs for other gamers. There are plenty of gaming websites, and video channels that look for this kind of content and publish it after the release of a major game. So, if you get in there early and pitch your idea to an online publication, you might be able to make some money from making these kinds of guides. They are very popular with gamers who need help when they get stuck in a game, so publications are willing to pay for this stuff.

Sell Your Characters to People

This might sound like a strange one to you, but it really is possible to sell your characters. Of course, you can’t do this on every single game out there. But there are a few games that allow you to create your own characters and set them up in a unique way. If you build up a character through playing the game with it, you can add new skills, abilities, and weapons depending on which game you’re playing. Many World of Warcraft players have done this in the past. And there are many beginner users willing to buy characters from people if they are unique and advanced. So, this could be a good way for you to make some money from gaming. 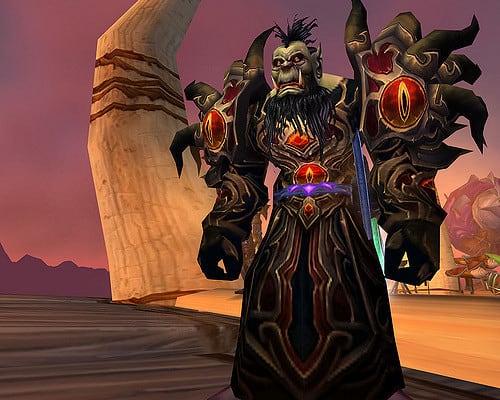 If any of the ideas discussed above appeal to you, what are you waiting for? Start making the most of these unique money-making opportunities.

Originally published on March 29, 2017 in Gaming