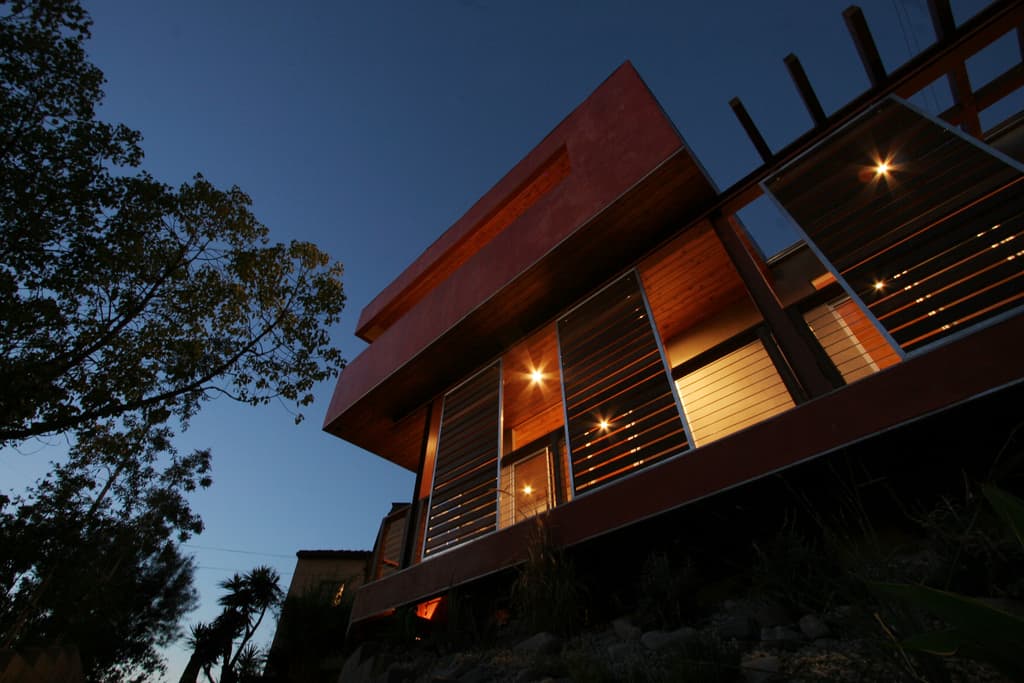 You’ve got the career. You’ve got the disposable income. You’ve got the social circle. You’ve got the car. You’ve got the wardrobe and you’ve definitely got the hairstyle. But the one thing missing from this hit list of wealth-trappings (or at least, creature comforts) for any single – and ready, willing and certainly able to mingle – man about time is perhaps the des res. The all-important bachelor pad that will ensure that you’re the talk of the town. It’s not that you’re still living at home with your parents in the capacity of a successful late-20s something man, it’s just that your current abode just, well, doesn’t cut it. You desire something which better reflects where you are in your life right now, and moreover, who you are.

Is a Man of Steel Bachelor Pad Up Your Street?

So, is a Man of Steel bachelor pad for you? That said, you don’t simply want ‘another’ typical bachelor pad, with the predictable ‘man cave’ in the basement, but something more unique and original in concept. While stainless steel accessories have been all the rage from an interior décor stance for a while now (along with exposed brickwork and coarse wood), it takes some who likes to think more outside the box to have the confidence to take the steel living concept to a whole new level (i.e., on the exterior). Steel-constructed homes offer a fantastic alternative to the accepted norm, and as well as being aesthetically very different to feast your eyes upon, are more cost-effective to build, more straight-forward to erect and incredibly versatile in terms of the interior floor space and layout options you’ll have inside. What’s more, they tend to be a lot more eco-friendly and efficient than the more conventional brick and concrete constructs. But before we go any further, a brief history lesson.

Today kit homes are seeing something of a renaissance, largely thanks to hugely popular TV programmes such Extreme Homes, Extreme Makeovers and British import, Grand Designs; all of which have inspired thousands of people to run wild with their new home build ideas. And not just ready-made kit homes, but the repurposing of existing structures originally designed for labour and storage facilitation; like for example shipping containers. Have you seen the number of containers which have received a comprehensive interior design overhaul? But what better material than steel to mould and shape your new home ideas with, essentially one of the foundation products America itself was built on. And thanks to an expansive number of specialist pre-engineered steel building system manufacturers – such as the Colorado-based Armstrong Steel – very soon steel could be found at the cornerstone of your dream bachelor pad (or general homestead, or pretty much whatever else for that matter).

Did you know that prefabricated steel as a home-building material isn’t a new concept and has been around for almost a century now; having been introduced as a viable construction material on the back of the widespread destruction caused by the Great Chicago Fire in 1871? A tragic event which laid waste to the Windy City’s plethora of wooden-built homes, sidewalks, streets and bridges, and which prompted urgent calls for alternative – and most importantly, fire-resistant – building materials to be facilitated henceforth. In a commercial capacity the resultant Home Insurance Building appeared in Chicago in 1885, with the first residential properties boasting steel infrastructure and fortification some 40-odd years later.

The Rising Success of the UK Pop-Up Food Industry

5 Things for Youngsters to do in Hyderabad