Since I returned from Egypt, I’ve played the shit out of BF3. After a few minor upgrades to my computer, and a major configuration of my sound system, I’m living the Battlefield 3 high life. If you can afford to get a decent DirectX 11 video card and a solid 5.1+ sound system, I highly encourage it. Battlefield 3 is actually a beautiful looking game, and the audio is second to none in the video game world. It’s on that note that I present “One Run”, a Battlefield 3 fan video by JackFrags. The entire film is one continuous action sequence that, strangely enough, reminds me of Inception.  The music is excellent, the action is great, and the pacing is perfect. 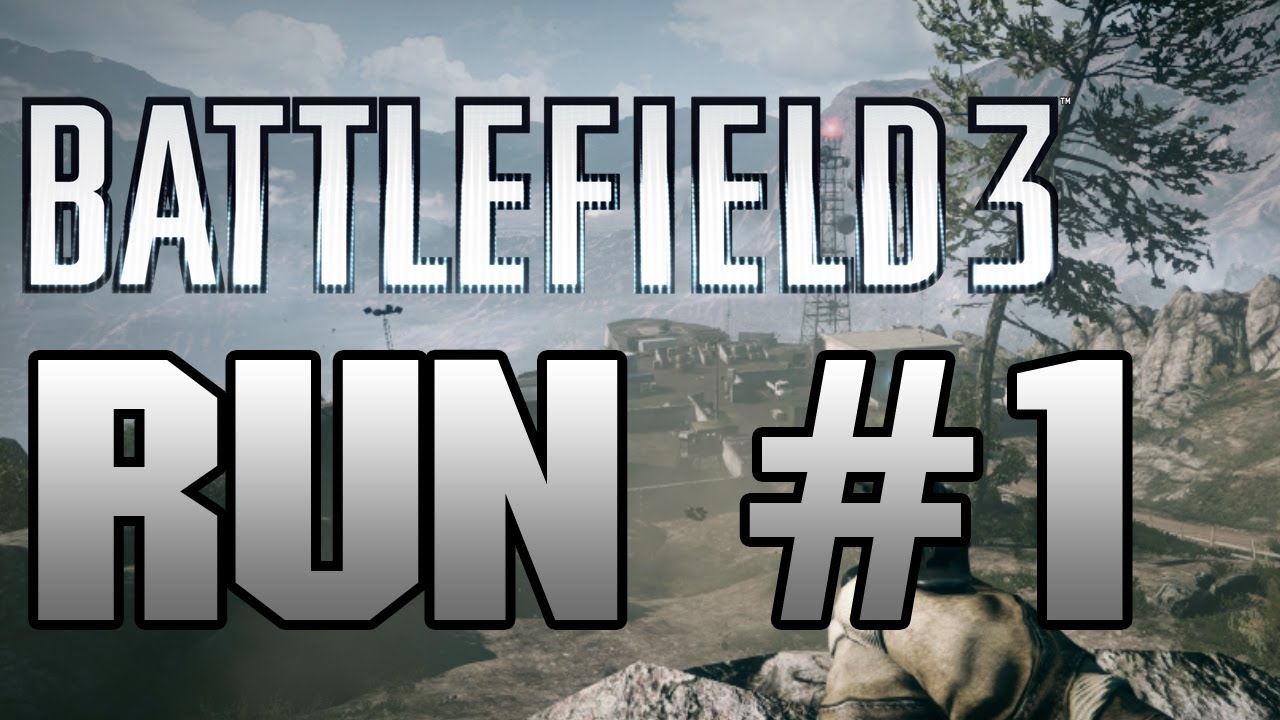 Now, I hope this video inspired you, because DICE is actually holding a Battlefield 3 community video contest at the moment. Aspiring movie makers can film their most epic BF3 exploits and have a shot at winning a trip to the DICE Studio in Stockholm, Sweden. Why you would want to go there, I haven’t the foggiest, but perhaps they’ll show you new and upcoming projects while you’re there. If nothing else, you get a free flight out of the deal to a beautiful country.

You can read more about the contest on the official Battlefield website.