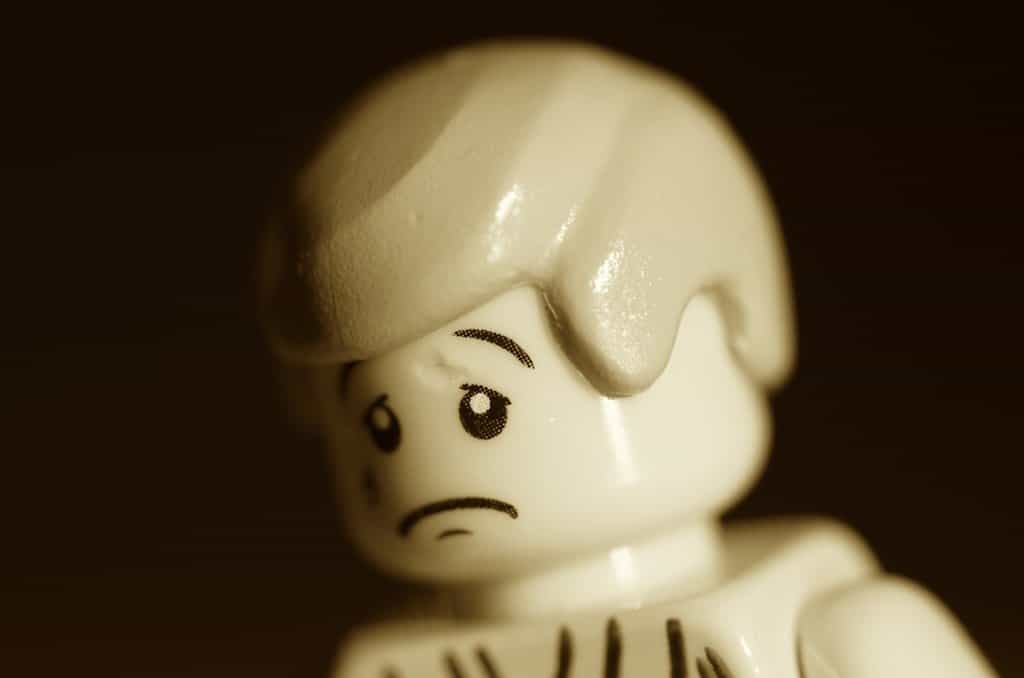 There’s an old saying, with age comes wisdom. I don’t exactly agree with that. After all, I’ve met plenty of idiots that are much older than myself. However, I do believe that age gives people an opportunity to be wiser than someone less old. An older person has simply seen more, and if they’re smart, they’ve taken lessons away from those experiences.

My experience as someone in his late 20s is that people are by and large completely unreliable. I don’t know when that notion really crystallized for me, but it’s had a profound impact on the way I carry out my life. I don’t say this with even a hint of sadness either. It’s just something I now know, and it allows me to make better decisions. If the thing I want to do may involve other people, I make sure that their potential unreliability can’t hurt me.

Wondering how? It’s really quite simple: I always try and have a backup plan in place.

It sounds simple, and it is. It also works really, really well. It does have a major drawback, though, which I’ll talk about more a little later.

Whether you’re planning an event with friends, or contracting work out to that oh-so-reliable artist on the other side of the world, always have a backup plan in place in the event that your first choice doesn’t come through. No more nights home alone on a Friday with nothing to do. No more deadlines missed because someone didn’t come through on that logo your client needed right away.

Don’t see this as something sad, a failing of humanity. You’re just being pragmatic. When people do come through, and they often do, you’ll be all the happier. And when they don’t, it’s not going to screw you over. You’re smart, you came up with a backup plan in advance.

But there is a cost to this pragmatism: time and energy. I don’t know about you, but planning just one set of things to do on the weekend can be mentally exhausting for me, let alone coming up with backups. But the times I’ve been too lazy have been the times that I’ve been disappointed.

So the next time you have to rely on other people for things great or small, remember: have a backup plan ready. You may not need to use it, but you’ll sure appreciate it when you do.