As I mentioned in the previous article, I feel like Watch Dogs is shaping up pretty well – especially in terms of the story, the characters, and the characters’ performances. Has Ubisoft finally managed to create characters that look and act believably? We’ll know in a few short months, but in the mean time I’ve got another great performance to show you.

I like when gamers are enthusiastic about the games they play. It’s not always deserved, but nice to see none the less. Sometimes the products of their enthusiasm are even good! I’ve posted a few video game fan films before, like this awesome Hitman short, but the Watch Dogs fan film you’re about to watch is probably the most accurate, most fleshed out fan video I’ve ever seen. 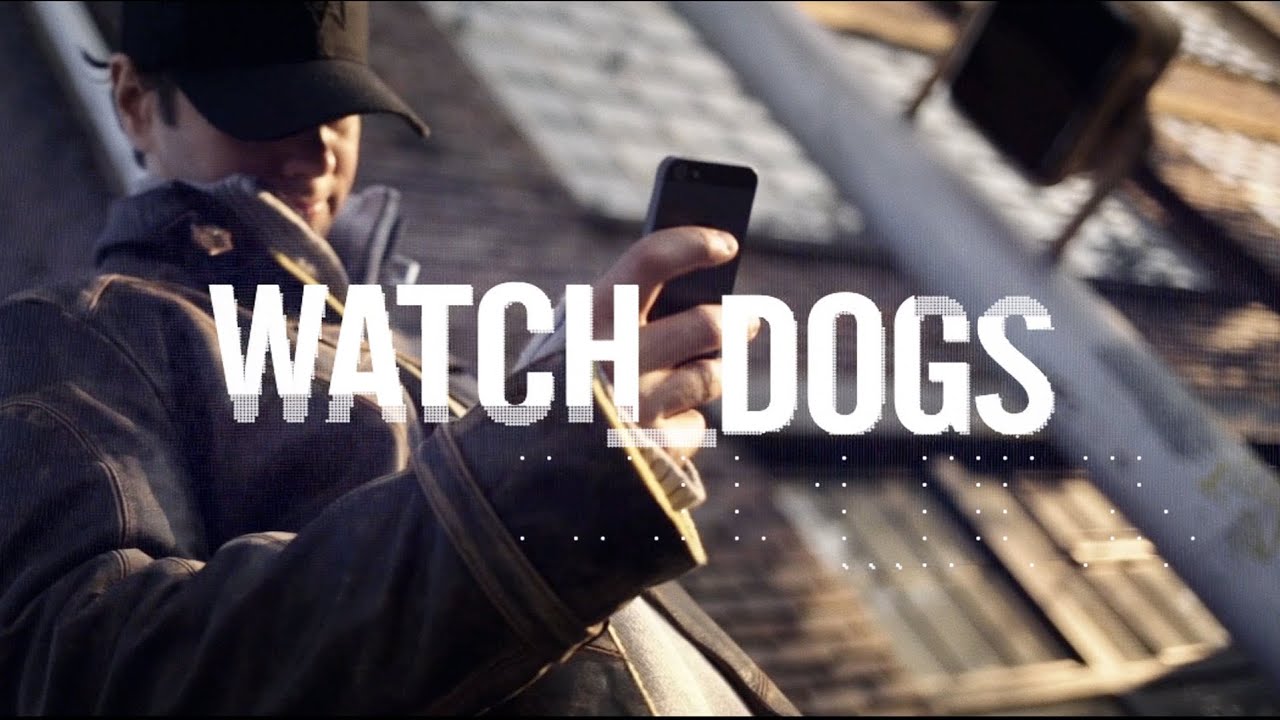 From the props to the outfits, the entire film looks authentic to the game. My only complaint is that some of the audio effects were a little silly, and if that’s all I have to critique, well… I think they’ve done a great job.

The film was directed by Brian Curtin, and stars Mathew Sumner as Aiden Pierce. The hacker is played by one Annie Tee, and the thugs were played by an assortment of other actors you can read about on the actual video page. Nice work guys!

If you’re interested in seeing more of their work, then you can do so on this YouTube page. This troupe, if you will, seems to go by the name InfectiousDesigner. It seems like they mostly do video game related fan videos, but there are a few other random clips as well.