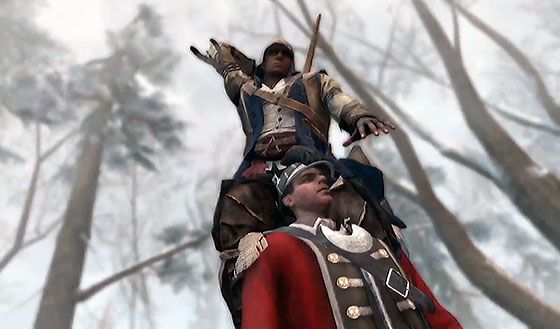 The release of Assassin’s Creed 3 is just around the corner, and that means two things: we’ll finally get to play the game, and my constant AC3 posts will come to an end. In fact, this might be the last trailer that I write about. Isn’t that scary? But all good things must come to an end, and this latest AC3 TV Spot is just as good a way as any to go out.

There’s a bit of new footage, but that’s not really why I’ve decided to post this up. I’m actually posting it because the flow of the trailer is excellent, and the music is also fantastic. In tandem, they’re a killer combination, and when you undoubtedly find yourself at the end of the trailer asking “what did I just listen too?”, I’ll be there to help you. 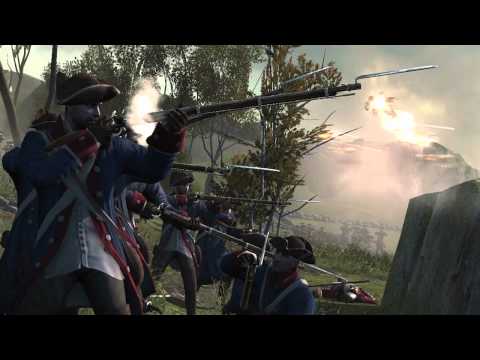 We’ve talked about this at length before, but I think that Ubisoft – whether they knew it or not when they gave AC3 the greenlight – had the right idea in terms of being both relevant, and appealing to today’s generation of gamers. The stakes in the United States are higher than they’ve been in a long time now, and I believe that if the economy and social order continues how it’s going, that the conditions are right for the type of scenario that played out in the then British colony, not so very long ago. As the Imagine Dragons say in Radioactive, it’s a revolution I suppose.

Now, to avoid ending on such a depressing note, I would like to leave you with a bit of exciting news. I’ll be attending the Assassin’s Creed 3 launch party in Montreal early next week, so you can look forward to a bunch of great footage, and if I’m really lucky… interviews with a few of the people who helped make Assassin’s Creed 3 a reality.