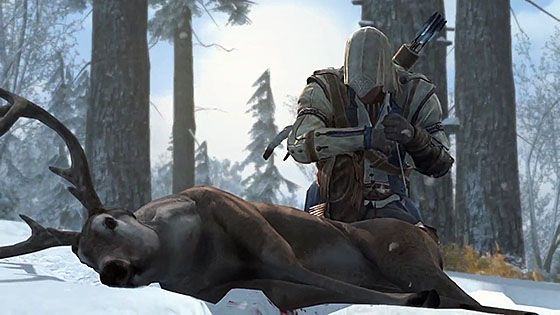 E3 2012 has come and gone, and this years expo showed us tons of new videos and screenshots from previously announced games, but also some new games as well – including Ubisoft’s upcoming Watch Dogs. But that’s not what I’m here to show you. Today we’ve got a new video from E3 that some of you may recognize, but with a twist. This is the same “frontier walkthrough” that many of you saw from E3, but this time including commentary by AC3’s Creative Director, Alexander Hutchinson.

I’ll let Alexander do most of the explaining, but basically this walkthrough follows Connor as he attempts to break into a British fort and execute a certain tea-sipping Templar. Even if you’ve seen the actual footage before, I promise that the additional context that Alex provides is worth a second viewing of the video. 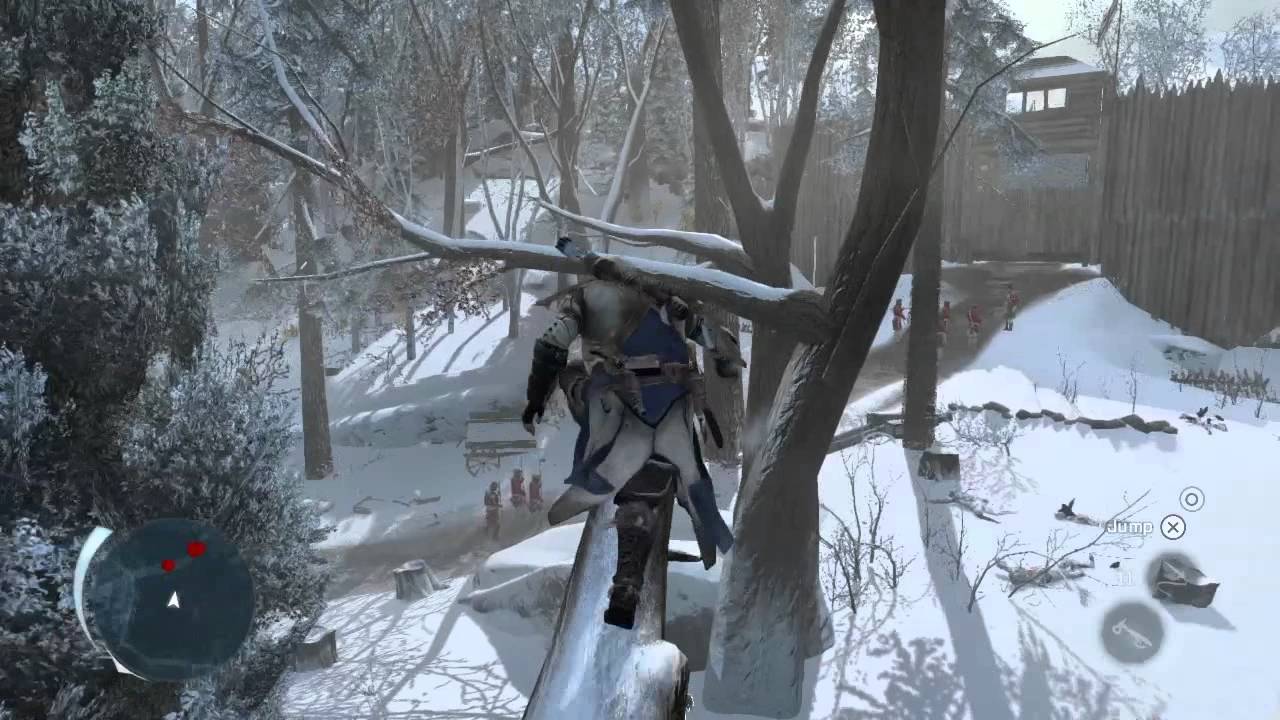 Notice how fluid Connor’s movement animations and fighting style looks in AC3? It’s a vast improvement over the already impressive looking animation system we’re all familiar with from the previous AC games, and I’m looking forward to experiencing this for myself first hand later this year. Though I’ve enjoyed (most) of the AC games immensely, the technology was starting to look a bit tired. I’m glad to see some improvements coming down the pipe, especially considering many will be playing this on the far inferior – but substantially more popular – Xbox360 and PS3 platforms.

I think this new chapter in the franchise is off to a great start, and I hope that Assassin’s Creed 3 is every bit as enjoyable as this video seems to indicate. Between the improved graphics, two-handed fighting system, and the relatively unique new character, setting, and environment, I think we’ll be in for a real treat later this fall when we finally get a chance to run around the New England countryside.

The Assasin’s Creed 3 release date is Tuesday, October 30th for Xbox360 and PS3.