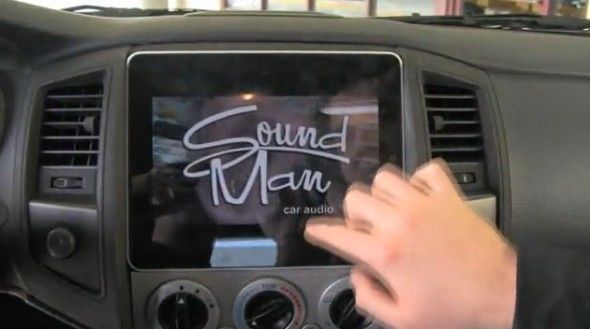 Recently, there’s been a lot of hype about the new Apple iPad and how it’s been yet another hit for Apple. Unsurprisingly, it didn’t take long for someone to install an iPad into the dashboard of their car (truck in this case).

Below is a video of the world’s first Apple iPad in-car installation. As you’e about to see, the near-finished result is pretty damn impressive. 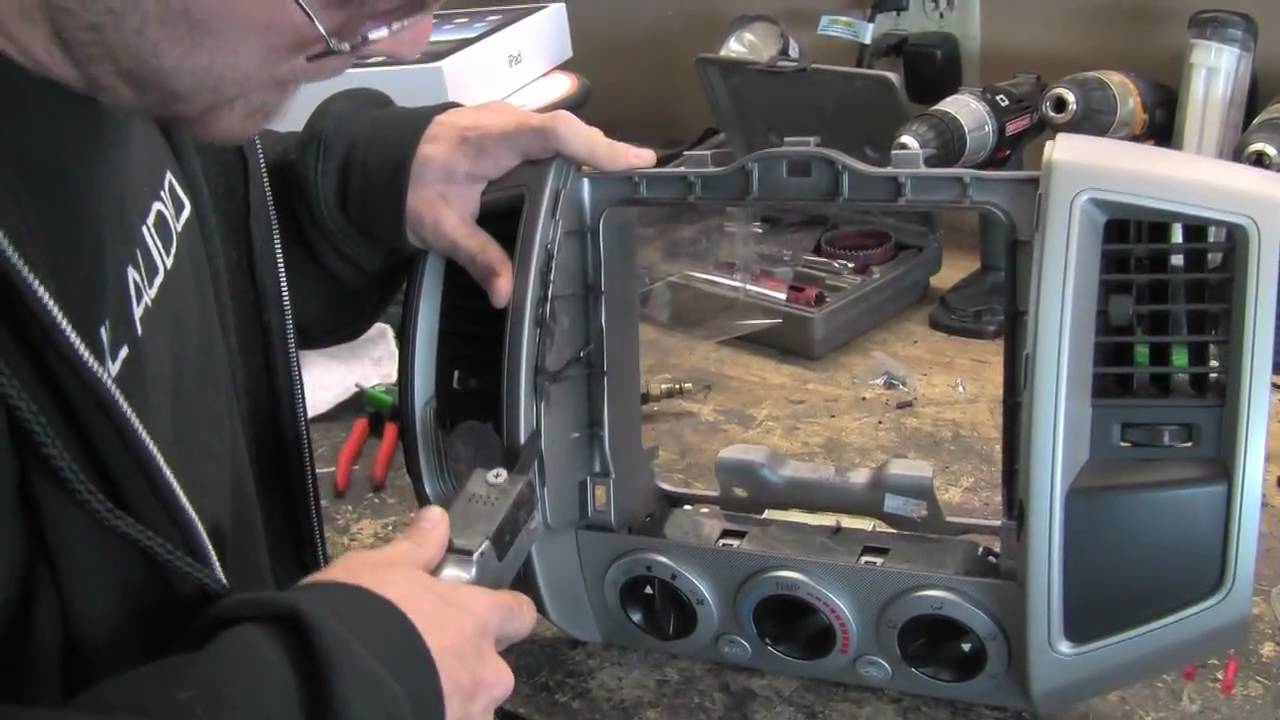 The Apple iPad has been installed inside the dash of a Toyota Tacoma by Doug Bernards of Soundman Car Audio, based in Santa Clarita California.  The install looks pretty clean, and almost has a factory install feel to it – except for the fact that the Toyota Tacoma’s dash has a bit of a curve to it and the iPad does stick out a bit. Nevertheless, we applaud the guys at Soundman Car Audio for being the first to install an iPad in their truck.

The install isn’t quite complete yet; it will take the guys a few weeks to run all the wiring and to configure the systems to run the audio and other systems in the truck.

“We chose to use the iPad as the only source for the vehicles entertainment system. The dock connector will plug into a cable that runs to a Onkyo ND-S1 which will send the digital signal from the iPad directly into an Audison Bit One. The Bit One will then act as the D/A converter, and will also process the audio signal. The Bit One also has a great controller for adjusting the volume and audio settings. The amplifier we chose is the McIntosh MCC406M. Stay tunned for the rest of the build. You’ll be able to find all the pictures and videos on this page as they become available.”

As technology becomes smaller and small, I think it’s only a matter of time until everyone has a device like this in their car. Maybe not an Apple product, but something very similar, and probably with even more features.