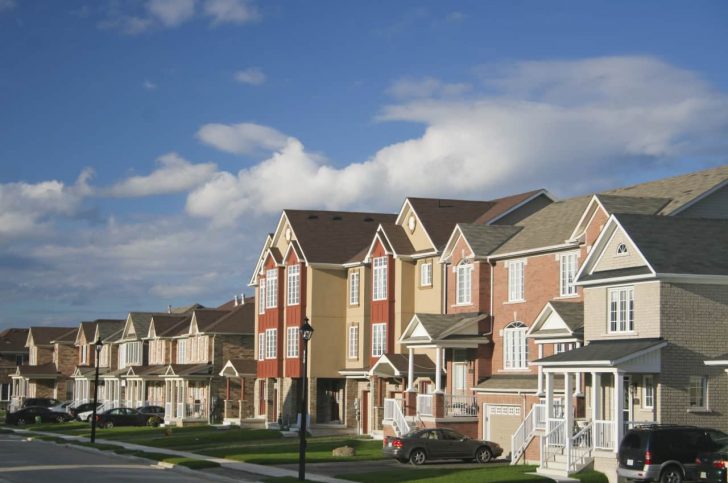 Apartment Vs House: Which Should I Go For?

When you’re looking for a new place to live, it’s not just the property itself and the location you need to think about. You might also be considering the type of building too, and it’s easy to become torn between a house and an apartment because there really are merits for both. Ultimately your decision will come down to how you feel about the following things:

The obvious difference between most houses and apartments is the size. Depending on your living situation, you might want the extra rooms, loft, basement space and garden that comes from living in a house. If you have a lot of stuff or are living with a family, there are obvious benefits to having this extra room. No one wants to feel cramped or like they’re living on top of each other! If you’re living on your own or as a couple (especially if you’re out working a lot so aren’t at home a lot of the time) paying the extra for all this additional space probably won’t be worth it.

Both houses and apartments can range from very cheap to very expensive, it all just depends on the area and the condition of the property. However, generally apartments are going to be cheaper since they’re smaller. In a large city, an apartment might be your only option because the prices are so high. On top of this, it’s also cheaper to run an apartment since there’s less space to light and heat (although there will often be an additional maintenance charge to pay each month, for cleaning and care of the communal areas). Property prices are generally lower outside of busy cities, so you’re happy with a bit of a commute you will find that you get far more for your money by going a little further out.

If you work and socialize in the city, living close by in an apartment makes life a lot easier. You won’t even need to worry about car costs since there are excellent transport links. Plus, you can’t really drive around most busy cities anyway due to congestion. You’re right on top of bars, restaurants and your place of work making everything very convenient. If you don’t need all of the convenience of the big city and want to get away from the hustle and bustle, moving a little further out is ideal. Especially if you want to live in a house since it will be less expensive. If you have pets or like DIY, you might find that apartment living is too restrictive. In some blocks you’re not even allowed to hang your washing outside on the balcony and any major changes to the appearance will be off limits. 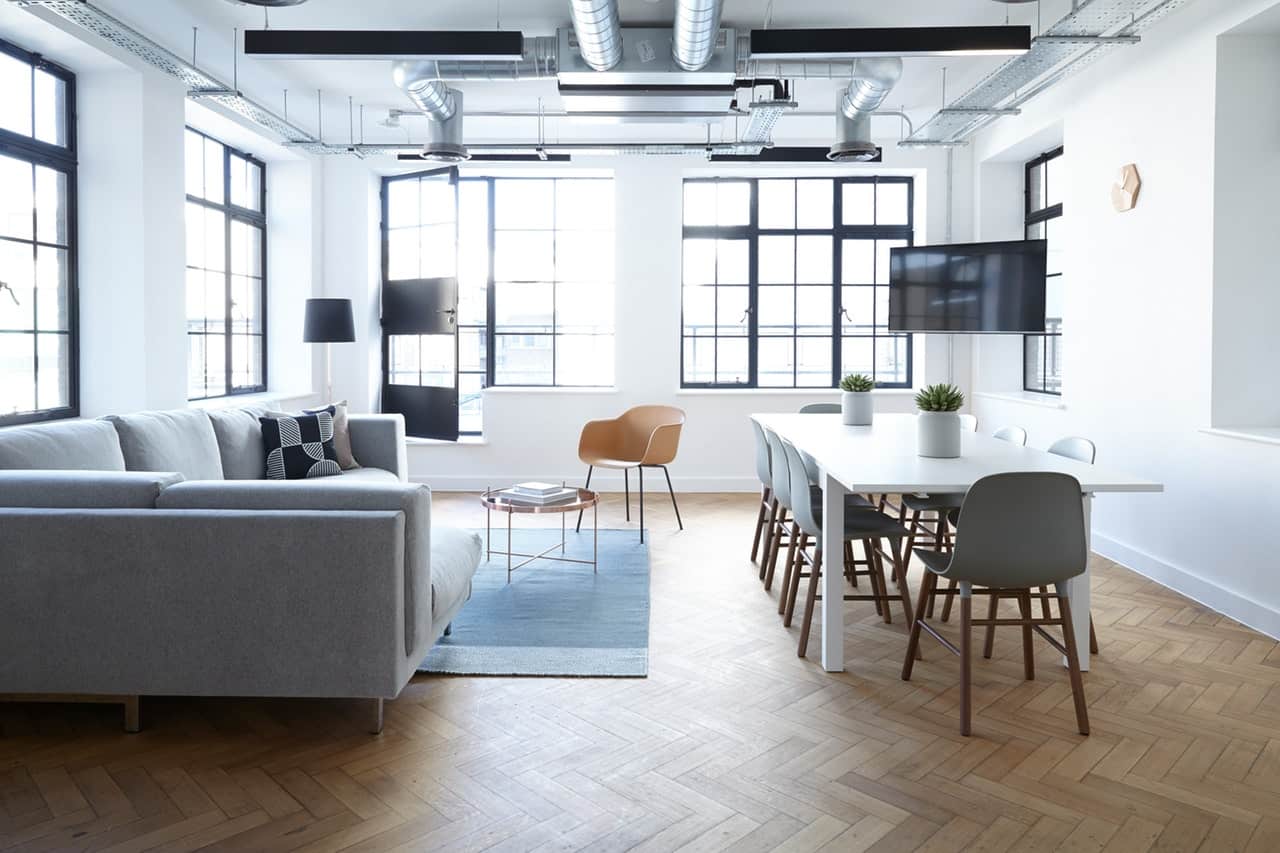 Getting In and Out

Apartments aren’t always the easiest to access. While many have elevators, there are always going to be times when these are out of service. Are you able to get to your home via stairs if this happens? If you’re in a wheelchair or have a baby in a pushchair, an apartment might not be the best choice for you. Houses are generally more accessible, it’s fairly simple to have a ramp installed to enter if you have trouble getting in and out.

One big benefit to living in an apartment is the security. Even basic blocks usually have a buzzer system, meaning no one can even enter the building unless they have a key fob or are buzzed in. This added layer or security can give you peace of mind. Plus, it’s unlikely thieves would target apartments where their neighbors are so close by. Especially if it meant making an escape with their goods down an elevator, or numerous flights of stairs. It’s not impossible, but much less likely. If you’re very worried about crime, you could choose a block with extra security such as cameras and gates. Many sites allow you to search for gated communities, so it’s easy to find what you’re after if this is a requirement. Houses are far more of a target when it comes to crime, so if this is something you’re worried about it’s worth making sure you’re protected. Good windows and doors, upgraded locks, a burglar alarm and CCTV, will all help to thwart thieves.

As a general rule, families will likely be happier in a house where there’s plenty of space. Apartments will suit singles or couples. Especially those working in a city, since it will be less expensive to rent and run, and you’ll have everything you need on your doorstep. However, that’s not to say you can’t happily afford a house as a single in the right area. It doesn’t mean you’ll be cramped in an apartment as a family, if you can find something suitable. So take all of the above points into consideration when you’re considering your next move.