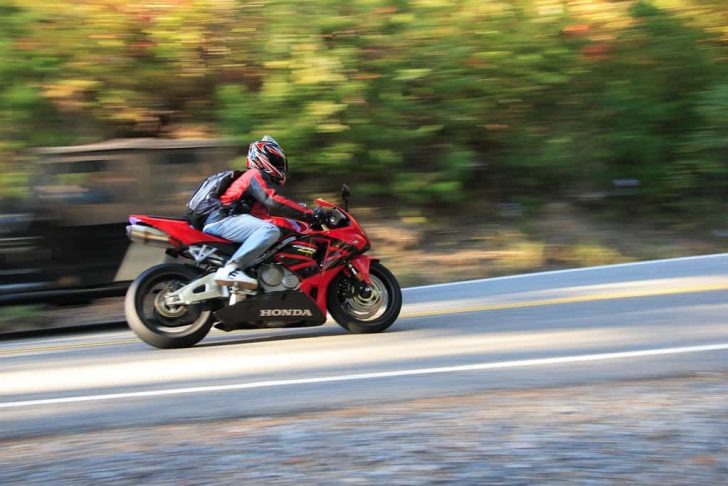 The Anatomy of Motorcycle Crashes

Motorcycles are an incredibly popular form of transportation. They find favor among their owners because they not only get you from place to place, they do it in a way that’s more fun and more exciting than simply buzzing around in a car. Riders love the open feel of a motorcycle.

Because they’re so different from cars, motorcycles are more dangerous. But the threat isn’t so much from the riders themselves as it is from the surrounding environment. Most motorcyclists are better prepared to prevent accidents than the drivers around them, despite efforts to educate people in both vehicle types. Motorcyclists are in considerably more danger due to the vehicles’ size, and when things go wrong around them, they can experience dangerous accidents.

Bikes Vs. Other Vehicles

Most dangerous to a motorcycle’s occupants are impacts with other vehicles. Even small cars pose a real hazard. Because motorcycles can be more difficult to see, some personal injury lawyers note that many reckless automobile and truck operators make moves in traffic that cause bikes to collide. For example, a car driver may pull into an intersection without carefully looking for motorcycles, which could be right in the car’s path.

These are the situations where riders are most at risk. In an instant, someone else’s mistake can change or even end the cyclist’s life. These impacts are destructive due to the location, size, and weight of the other vehicles. Injuries can easily include spinal cord injuries, serious skull and brain trauma, and severed limbs. It’s these collisions that have spurred developments in motorcyclist protective gear, but even for a rider with the most advanced devices, accident prevention is still best.

The hallmark of a highway accident is screeching tires. It’s the rare accident that doesn’t include them. The sound is produced as at least one of the drivers does one of two things to avoid the collision: Quickly applying the brakes or swerving to avoid impact.

For motorcyclists, these instinctive actions have very different repercussions than for automobile drivers. Sudden stops can vault the driver over the handlebars, throwing his or her body into the blacktop or into other vehicles. Swerving can cause the bike to roll over or skid wildly into stationary objects or oncoming traffic.

Wipeouts can cause a wide variety of injuries. Certainly road rash–the large, painful abrasions caused by the skin dragging across pavement–is a possibility, but broken bones and internal injuries are also likely. In addition, riders can experience burns from exposed hot engine parts like mufflers.

The “dump” is a sort of strategic crash designed to avoid a more serious one. A motorcyclist sees an impending collision, either with another vehicle or with a stationary object, and deliberately puts the bike down on its side. Typically, the bike goes skipping down the roadway and the rider experiences a tumbling, rolling stop.

It sounds drastic, but it might be the very best thing the rider can do. It’s a gradual, controlled stop in which speed is gradually dissipated instead of a sudden deceleration to zero. And just as NASCAR drivers can tell you, a long, messy crash is far better than an instantaneous collision.

Bikers who dump don’t always walk away unscathed. They will likely have some road rash, and if they don’t dump correctly, their bodies may impact road signs or even oncoming traffic. But in the right circumstances, a dump can save a life.

Motorcycles aren’t simply small cars. They are totally different vehicles that other drivers must respect, and that their own drivers must fully understand. When this chain of understanding breaks down, accidents happen. And because motorcycle occupants are more exposed than automobile occupants, the risk to them is much higher. Sharing the road is key; if everyone respects the other vehicles on the road, most accidents would be prevented.

Originally published on September 15, 2016 in Bikes