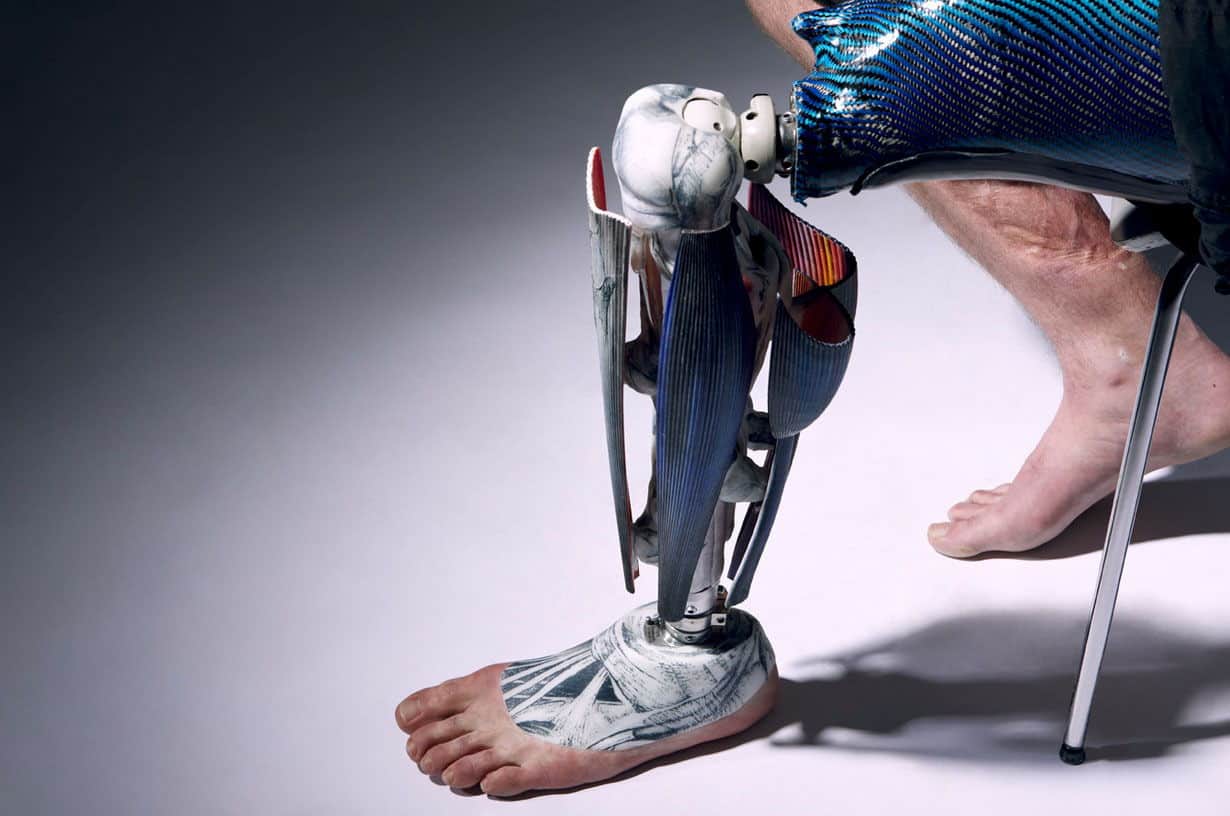 I have what many would consider an unhealthy fascination with prosthetic limbs.

Ever since playing the original Deus Ex as a teenager, I’ve been obsessed with human enhancement and augmentation. I’m not a grinder (I’m too squeamish for that), but when artificial limbs become better than our stock versions, I’ll be first in line to get one. The trouble, is that for amputees – people who actually need prosthesis – well, they’re currently pretty damn ugly. In fact, they look like shit.

The Future of Prosthesis is Bespoke

When I went to high-school, there was a girl in my grade that had a prosthetic arm. Actually, “arm” is putting it rather nicely. What she had was what I can only describe as a rusty hook, and no, I’m not talking about a certain sexual maneuver. It was a rusty hook hand, and it was incredibly creepy. Also, no one wanted to dance with her at the school dances. 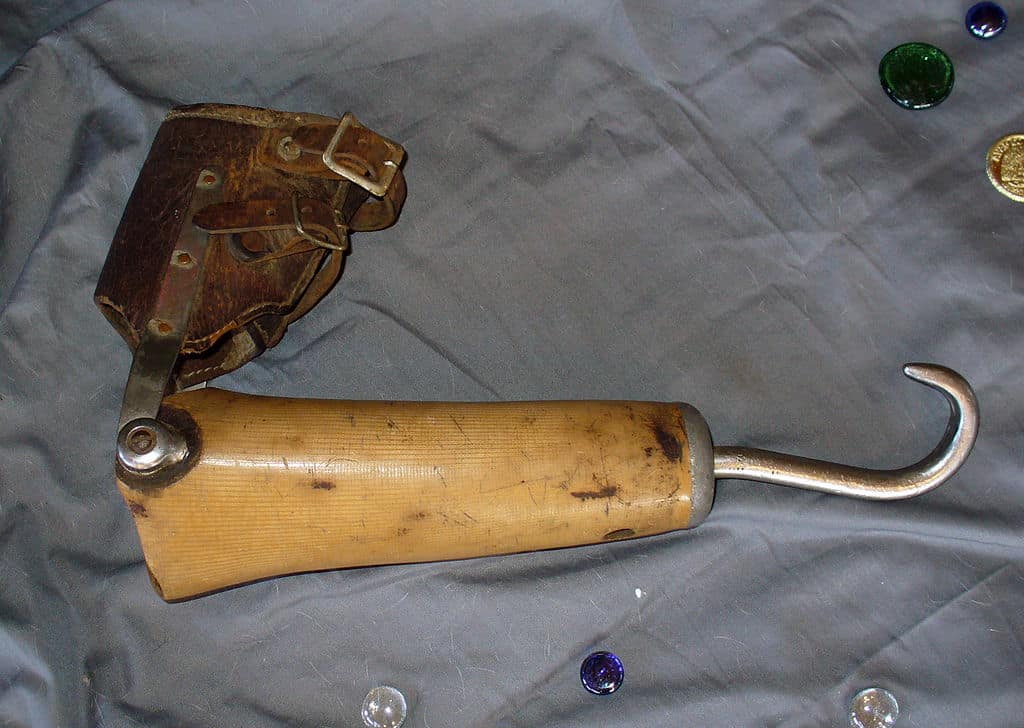 Everyone – myself included – were giant assholes about the whole thing, but even beyond that, the situation was incredibly sad. You see, not only did this poor girl have a rusty hook hand, but this hook was also far too small for her body. It looked like a hook that a small child might wear, which led me to believe that her parents simply couldn’t afford to get her a newer, more adult sized hook hand. Can you imagine how awful it would be to have a hook hand, much less one that is designed for a small child? Yikes.

So at this point you probably think I’m an asshole, and you’re definitely wondering where I’m going with this sad story. My point here is this: wouldn’t it be nice if this girl could have not only had an arm that fit, but one that looked great too? One that was custom designed for her?

I sure think so, and given the rapid improvements to 3D Printing and prosthetic limbs in general, I think amputees are in for a pretty exciting future. In fact, the present is looking pretty good too with bespoke prosthetic limbs from Sophie de Oliveira Barata. Imagine if my fellow student could have had an amazingly surreal snake arm like this? I mean, providing she doesn’t share Indiana Jones’ aversion to snakes, which would be fair enough. This limb looks incredible, but I’m not sure I would want snakes on my arm. The snake itself looks great, but the skin… the skin looks almost real. It’s immediately obvious that Sophie learned a great deal while doing special effects for the film industry. This muscle and bone prosthetic is my favorite by far. There’s a vampire movie featuring a vampire wearing a suit of muscled armor, and this reminds me of that. Absolutely awesome. This man’s name is Ryan Seary, and as you may have noticed, he’s also missing his left arm. Perhaps Sophie could style this one for him? It would be both beautiful and extremely sophisticated.

Pretty cool, eh? We’re living in a very interesting time, and I think we’re going to see some advances, both in technology and artistic application, that put even these amazing works to shame.