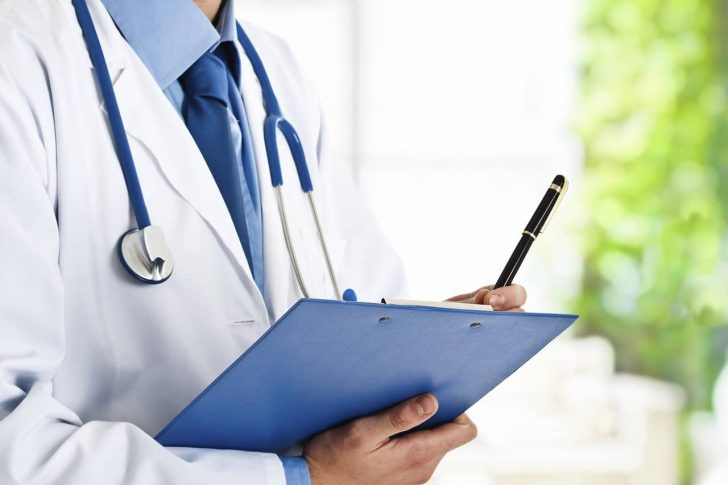 Advanced Research On CBD Oil; What Does Science Say?

The nature of science is to note a phenomenon and then ran a controlled experiment while observing, recording and collating the data received at the end of the investigation. Conclusions arise, or hypotheses turn up. From this, it is quite easy to understand why we as humans can never reach a point of comprehending everything.

The information that science has on CBD is quite limited since Marijuana remains a controlled substance in many countries and territories in the world. Therefore, there is insufficient research funding being doled out by relevant bodies, according to the opinion by experts from CBD Trust.

What Exactly Do Scientists Consider CBD To Be?

According to the World Health Organization, Cannabidiol (CBD) is one of the naturally occurring cannabinoids found in cannabis plants. CBD is transferrable to THC under experimental conditions. However, this conversion does not appear to have any significant effect on patients undergoing CBD treatment.

Toxic effects of CBD can have relatively low toxicity, although not every potential impact is observed. Here are some findings that scientists have come up with:

Is There Any Difference Between Cannabidiol And Marijuana?

Depending on how it was synthesized there could be no THC or Just Trace elements in a particular sample of CBD oil. Even though CBD is an element of Marijuana, It does not pose the same risks as Marijuana

There is zero documented health problem related to the use of CBD Oil. However, one would wager that there would be effects if CBD combined with other medication.

CBD increases thee levels Coumadin thinner in your blood, which sometimes causes nausea, fatigue, or edginess. It can also raise the levels of certain medications in your bloodstream just as some fruits, alcoholic beverages, and spices.

The significant risk with CBD is that markets promote it as a food supplement rather than medication. Because the data of using CBD Oil it on its own are limited, it is hard to know what other ingredients are in the supplements.

Are There Any Health Benefits Of CBD Oil?

Cancer; CBD affects the growth of tumor cell lines but does not affect most non-tumor cells. However, a pro-apoptotic effect occurs in lymphocytes. Imagine things humanity could accomplish against cancer if more research ensues.

Alzheimer’s disease; it works as an Anti-inflammatory, antioxidant, anti-apoptotic helping the patient with their memory problems.

Parkinson’s disease; Reduces dopaminergic impairment, meaning there is less the general confusion that the illness brings. Additionally, there is a reduction of agitation, nightmares, and aggressive behavior in patients.

Huntington’s disease; It works as a Neuro-protective agent which stimulates brain activity and as an antioxidant helping reduce toxins.

Hypoxia-ischemia; It also works as a Neuro-protective agent and an antioxidant.

Pain; It applies to patients who are suffering from pain and are allergic to the medication that is conventionally used.

Psychosis Attenuation; of the behavioral and glial changes in animal models of schizophrenia; anti-psychotic properties on ketamine-induced symptoms Anxiety Reduction of muscular tension, restlessness, fatigue, problems in concentration, improvement of social interactions in rodent models of

Depression: it has Anti-depressant qualities.

There is a need for funding towards cannabis and its byproducts. Because the reserves of information we have on the potential of CBD and other products is limited. It certainly would be beneficial if we had more knowledge when choosing to use something like CBD.