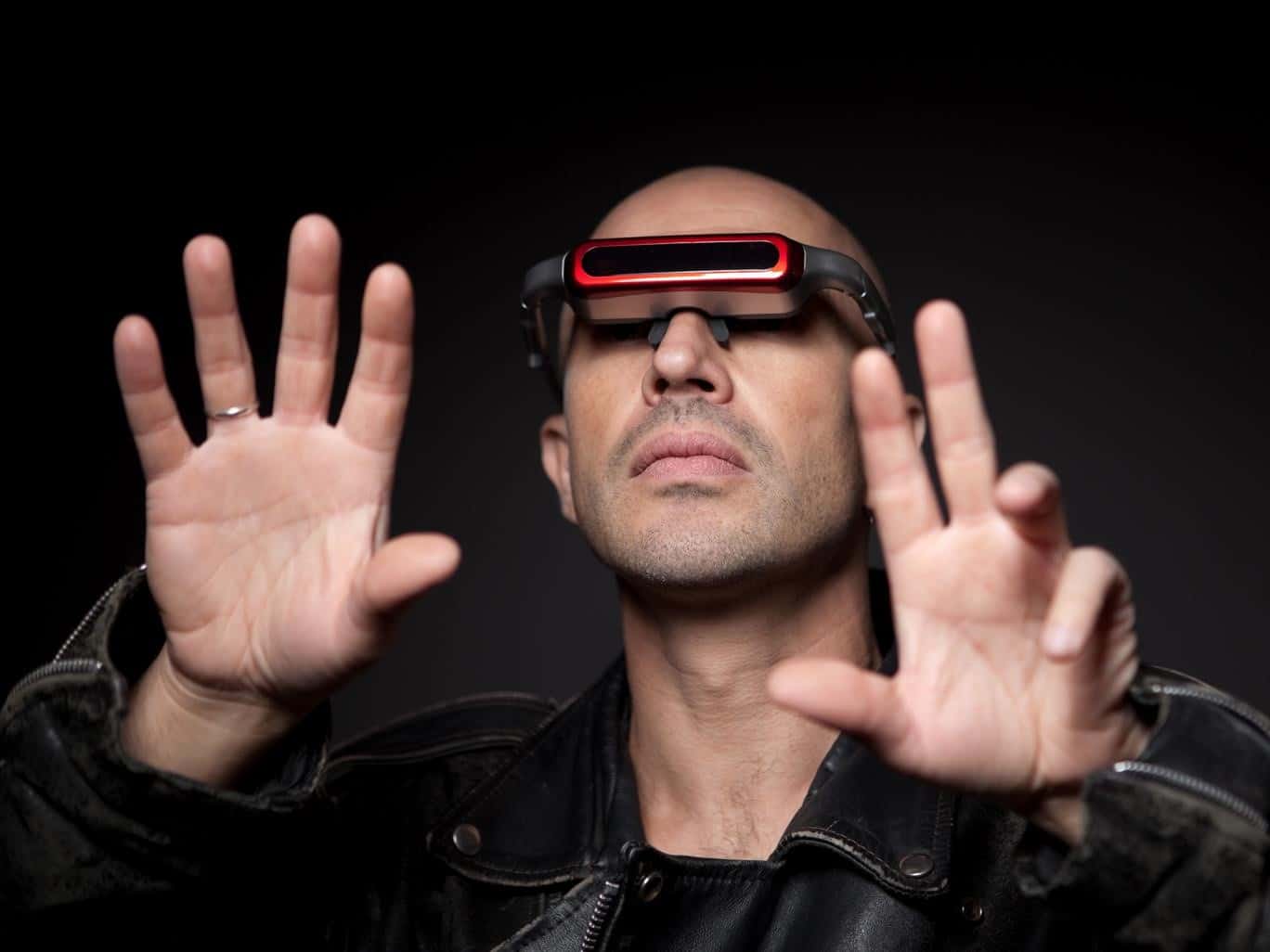 Over the last few years, virtual reality technology has developed at a breakneck pace. Now that headsets are more capable and accessible than ever before, users can experience high-quality VR entertainment from anywhere.

But how did we get here? And, more importantly, what does the future hold? Let’s get animated!

A Brief History of Animation

Technically speaking, the concept of animation dates back centuries to ancient Greece. Artists and creative types could create rudimentary animated images using tricks of the light. However, moving animation wasn’t really brought about until the invention of the phenakistoscope. This device used spinning cardboard to capture the illusion of the persistence of movement.

For the uninitiated, the persistence of movement is when images presented in a fast sequence look like moving pictures. Animators have long been able to utilize this quirk of human vision to their advantage.

The zoetrope, invented in 1834, took the idea of the phenakistoscope and made it vertical. Now, viewers could watch a scene through small slits on the side of a circular cardboard cutout without needing a mirror. However, given the relatively small size of the zoetrope, scenes were really just a repeated motion that created an endless loop.

The first animated film was in 1906 with J. Stuart Blackton’s “Humorous Phases of Funny Faces.” From there, animation became a cornerstone of early films, even though the process was relatively time-consuming and laborious.

These days, almost all animation is handled by a computer. Since the first feature-length CGI animated film in 1995 (Toy Story), computer animation has taken over the industry. Even movies that look 2D are often rendered on the computer to make it easier to deliver a final product.

Animation Outside of Hollywood

Typically, if you want to watch an animated project, you need to turn on a children’s show or watch a Hollywood-produced movie. However, virtual reality and the Metaverse enable creators of all sizes to produce material appealing to a broad audience.

That said, without the built-in marketing machine of Hollywood, it’s hard for these creators to bring their stories to the masses. Fortunately, as content continues to become democratized, the gates will eventually be torn down.

How Does VR Animation Work?

Technically speaking, it’s much easier to create VR animated content than it is for other types of media. Since animators must create 3D environments and characters already, all they have to do is move the “camera” however they want to shoot a scene.

Theoretically, filmmakers could replicate the movie-making experience in the Metaverse by creating sets, actors, props, and everything else necessary to bring a story to the screen. However, because it’s VR, viewers will get a much broader scope for each scene and may even be able to participate in the action.

For now, VR animation is mostly being explored in the adult entertainment sector with sites like SexLikeReal. However, as more audiences adapt to VR technology, we anticipate that VR animated movies will become more mainstream. Imagine going to a theater, strapping on a stripped-down version of an Oculus Quest, and watching a new release.

The Future of Animation

Virtual reality opens up new possibilities for content creators. One exciting aspect is that viewers could watch the same movie while experiencing it in wholly different ways. If users can look around and explore the space as a scene is transpiring, they may have a much different view of the film or episode than someone else.

Overall, animation has always been at the forefront of new technology, and we’re super excited to see how VR can bring the medium to the next level.

How To Stop Being Influenced By Pessimism

How To Healthily End A Friendship