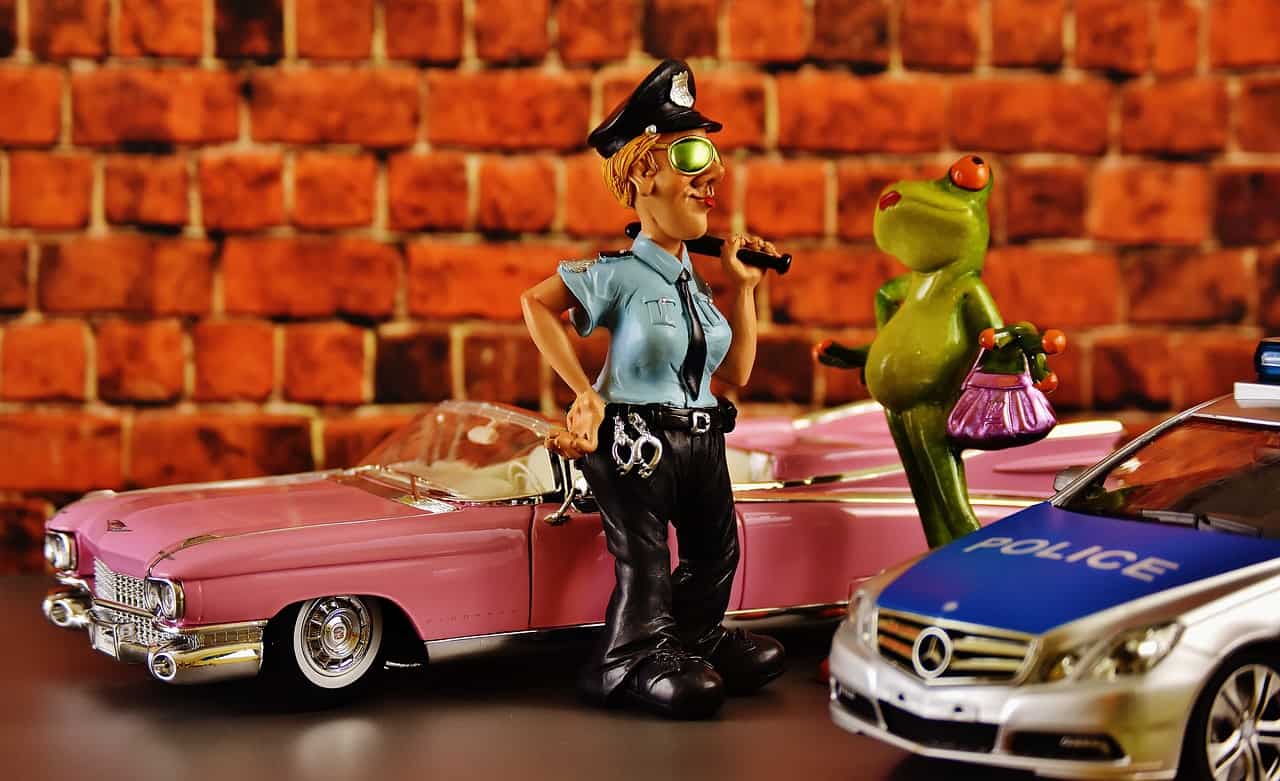 There is no doubt that a DUI can bring with it misery and frustration, not to mention serious consequences; including fines, jail time and even loss of driving privileges.

So instead of driving, why not plan alternate transportation before you got out for the night? That’s an easy question to answer, right? Maybe not.

Ultimately, a taxi ride is just a phone call away, while public transportation options are largely accessible. These are things that you should always consider before going out for the night. While planning for this may take some extra time on the front end, you’ll thank yourself for it on the back end.

Tait and Hall recommends following the ensuing five tips to ensure that you don’t get a DUI any time soon.

Whether you believe it or not, police officers are actually more likely to be attracted to you and your car if there is some kind of fault with it. Thus, be sure to inspect your vehicle prior to heading out to ensure that all lights, and other things, are in working order.

HAVE PLENTY OF NON-ALCOHOLIC DRINKS TO HAND OUT

Drinking and driving is NEVER a good option. Having said that, we understand that when you are surrounded by alcohol, temptation calls. As a result, make sure there are plenty of alcohol-free options for you or your designated driver. This will help keep them from grabbing a beer as the party gets going.

Make sure you agree to select someone who will refrain from drinking alcohol so that they can do the driving safely.

BE CAREFUL WITH YOUR COOLERS

While your designated driver may not have had a drink the entire day, you don’t want to give off the impression of over-indulgence. In the unfortunate event that you are pulled over, there is a chance that you’ll be asked to open your cooler for inspection.

Thus, make sure your cooler is not stuffed to the brim with alcohol. Furthermore, try and dispose of any empty bottles and cans.

One of the most important things to do as a designated driver is to drive normally and pay special attention to obeying traffic rules. While this might sound obvious, police officers are trained to look for certain visual cues on the roadways that supposedly indicate impaired driving. These cues include driving too slowly, weaving in and out of lanes, abrupt stops and making wide turns. So, being responsible and understanding what police look for goes a long way toward preventing a DUI.

5 Tips to Help You Grow as a Business Leader

A Guy’s Guide to Shoes for Every Occasion