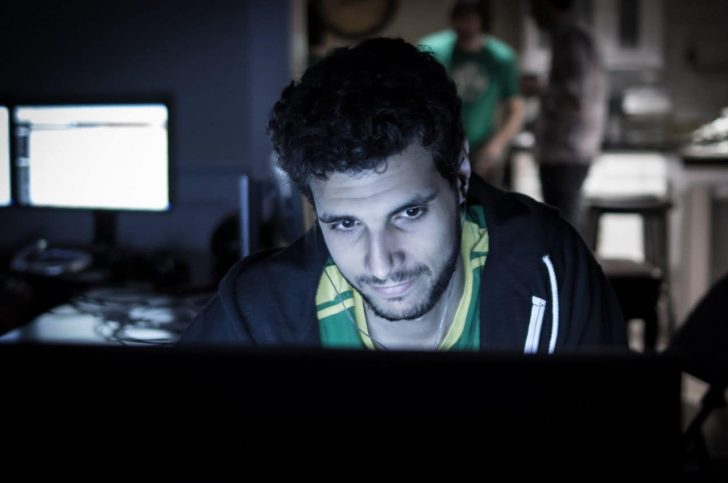 I have to admit, the title is a bit deceptive – given the complete separation of the two industries, almost none of the games you can play in online casinos is available in a land-based venue. The big exceptions are the games produced by IGT – the can be played online for real or in a social form, as well as in most casinos of North America. But there are quite a few games that you won’t ever find in a land-based setting, mostly because they are simply unfit to be played in such a way. Today, we’ll take a look at a few of these – perhaps you will want to give them a try.

Max Damage and the Alien Attack

Max Damage is a bit similar to Buck Rogers, only he didn’t spend centuries frozen in his space capsule. Yet the task he has to perform is similar: he has to protect our world from an alien race seeking to destroy or subjugate humanity. Yet the way he (and the player) does it is unusual for an online casino like the All Slots: in a vertical-scrolling spaceship-shooting game of chance. The game is unique to All Slots and its sister casinos, combining the action of space shooter games with the possibility of winning real money (but it’s great to play for fun, too).

In the game, Max Damage has unlimited ammo but limited shield and hull strength, just like in other similar games. Whenever he destroys a spaceship, though, a wager is placed, and the explosion reveals a win. To be honest, it’s not the perfect game to play for money, yet it’s a ton of fun to play anyway (thanks in part to Max’s remarks). You can try the game free or give it a try for real money too!

While you usually don’t compete with the player next to you in a Las Vegas casino, you just might want to do so in an online setting. And if the protagonists of the game are Playboy bunnies, even animated, the heat is on. A game unique to online venues, the All Slots’ Playboy multi-player slot machine adds an extra spin to a traditional game. It can be played by up to four players simultaneously who will see each other’s playing screens, and discuss in the game’s built-in chat room. This makes the game more intense and a bit competitive – in short, more fun to play.

Combining a “match-three” game with a slot machine? It doesn’t seem possible until you see Germinator. This is a game that would be quite successful if launched as an individual social game, yet it’s currently “confined” to the All Slots Casino. It’s basically a match-three-reactor where germs are randomly placed on a play-field and destroyed whenever three or more of them are lined up. The game is spiced up by a variety of bonuses and cute animations but the cutest things about it are the germs that cough and sneeze…