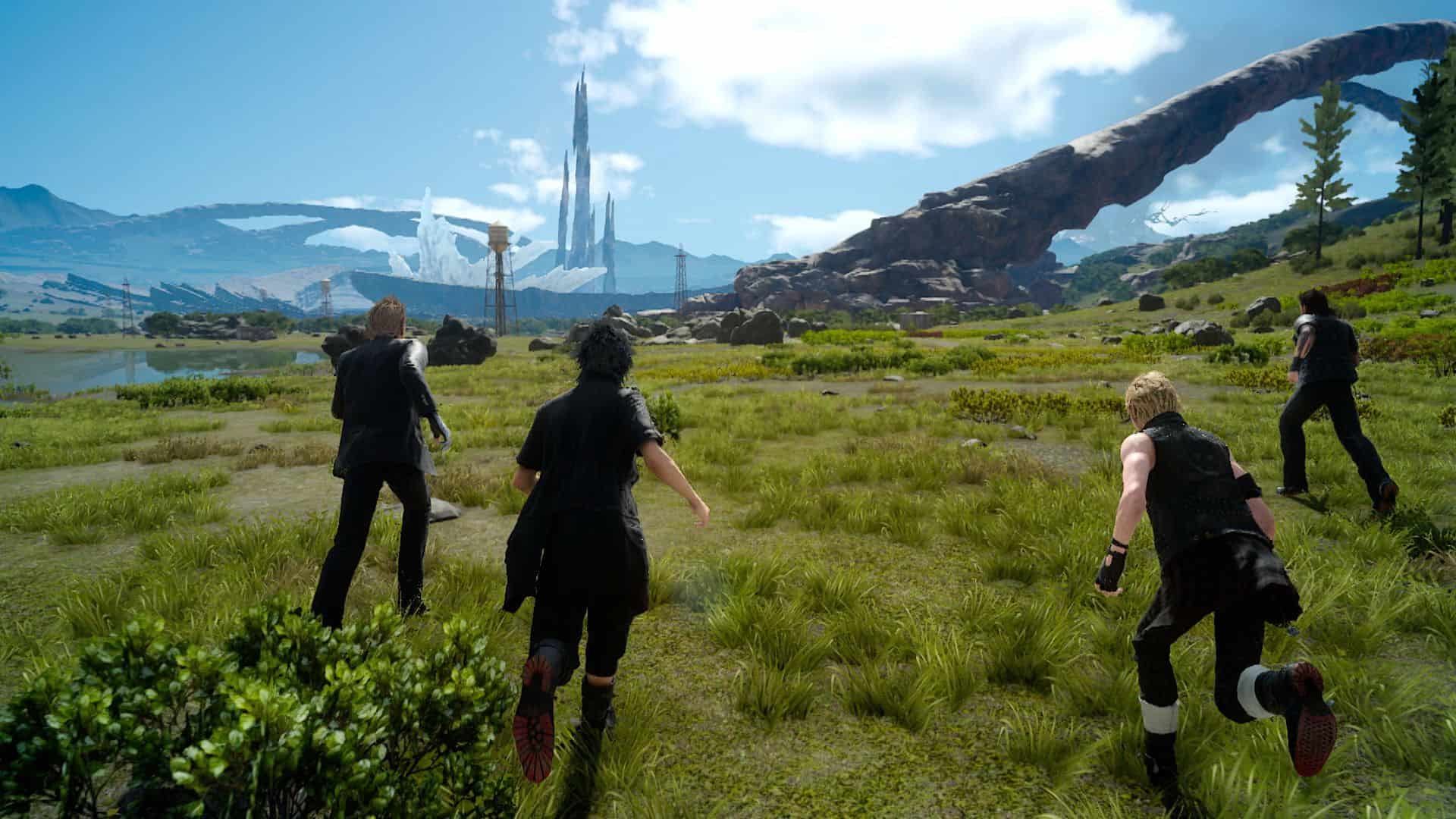 Gaming fans are set for an exciting year, with a plethora of new titles scheduled to be released over the course of the next 12 months.

With experts predicting that the industry could be worth more than $300 billion by 2025, it is fair to say that the culture of gaming isn’t going to disappear anytime soon.

Whatever your favourite genre, there are some superb new games coming out in 2020 so read on as we look at ten of the best.

First released back in 1997, the original version of Final Fantasy VII was hugely popular with gamers across the world.

Fans have been yearning for a remake and their wishes are set to come true in what is expected to be one the best-selling games of the year.

If online slots are more your thing, then use your free spins to immerse yourself in the newly-released Finn’s Golden Tavern.

Lucky leprechauns abound in a feature packed slot that offers a high percentage payout rate – a factor that will make it highly appealing to players.

Forget remakes – Spongebob Squarepants is back and he’s being ‘rehydrated’ for a game that should be hugely popular with children and adults alike.

The original version is considered as a cult classic in gaming circles and with the introduction of a new multiplayer mode the latest release is sure to be a hit.

Minecraft Dungeons will be a departure from the norm for the series, as it will feature dungeon crawling rather than the normal style of gameplay.

Players will navigate dungeons filled with monsters, puzzles and traps, and those who do it successfully will be rewarded with untold treasures.

Activision have moved development of Call of Duty: Black Ops 5 to a different developer, making this one of the most eagerly-anticipated titles in the history of the series.

First released in 2010, Black Ops is firmly established as one of the most iconic games around and the latest version looks set to be a massive seller.

Fans of post-apocalyptic games went into meltdown when Sony announced that there would be a sequel to The Last of Us.

The original version won numerous awards and it would be a major surprise if the new edition didn’t follow in its footsteps.

Remakes and newly-rehydrated games appear to be a common theme for 2020, tapping into many people’s desire for familiarity when to comes to gaming.

This newly-mastered version of Resident Evil 3: Nemesis from 1999 should continue the series’ stellar success when it is eventually released.

The makers of the Football Manager series of games would have struggled to imagine what a worldwide phenomenon their title would become when they first came up with the idea.

Every edition of this title is packed with exciting new features, making it one of the most anticipated gaming titles released each year.

Anyone who thought that Doom series would be running out of steam by now will have a rude awakening when the latest version is released.

Doom Eternal will feature a host of new features that will make this game seem like the first ever version rather than the latest in a long list of titles.

The original version was one of the surprise hits of 2015, with more than 1.2 million people playing the game in the week after its release.

The new version will feature a vastly enlarged game map, offering players what is expected to be one of the most immersive new titles of 2020.

Should You Ever Refinance Your Home to Fund Your Start-Up?